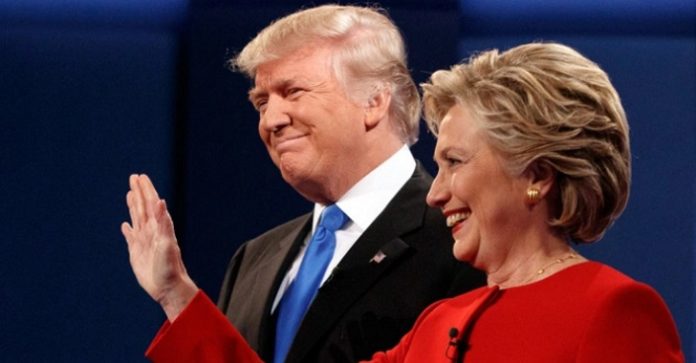 America lost because the debate was just a highly publicized reality show episode that seemed to focus more on personality wars than policies or ideas. We lost because the few ideas that these candidates do propose are simply stale, old philosophies that have been proven to fail the majority of working Americans for decades. We lost because the two mainstream political parties are almost indistinguishable when it comes to their top priorities (save for wedge social issues, which continue to divide the populace).

America lost because despite the overwhelming unpopularity of Trump and Clinton, paired with Congress’ approval rating, which can hardly out-poll cockroaches (or Nickleback), we continue to vote for these people thinking something will somehow change. We lost because career politicians continue to be reelected at an overwhelming rate despite being completely unrepresentative of their constituents.

America lost because this country has become an oligarchy. We lost because both Trump and Clinton have been longtime members of this ruling class. America will continue to lose the debates. America will also lose the 2016 election because one of these candidates will win. Our only hope is for some kind of drastic change by the time the next election rolls around.

This article (Who Lost Last Night’s Presidential Debate? America Did) is an opinion editorial (OP-ED). The opinions expressed in this article are the author’s own and do not necessarily represent the views of Anti-Media. You have permission to republish this article under a Creative Commons license with attribution to Nick Bernabe and theAntiMedia.org. Anti-Media Radio airs weeknights at 11pm Eastern/8pm Pacific. If you spot a typo, email [email protected].