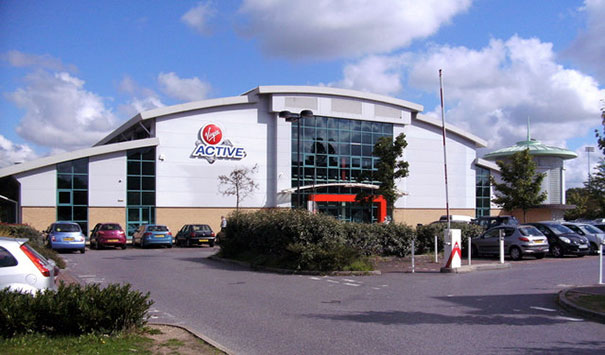 There’s no excuse for discrimination – blatant or otherwise.

One day, 30-year-old Ketan Aggarwal asked a spin class instructor at the local Virgin Active gym to change the music. After being laughed at and called ‘stupid’ multiple times by the gym employee, the London resident decided to file an official complaint. Unfortunately, Aggarwal was ignored. Distressed by the May 2015 incident, Aggarwal decided to take matters into his own hands.

For two years, the man studied law books so that he would be prepared when filing a legal claim. Recently, he represented himself in court and ended up victorious. In addition to receiving £1,390, Aggarwal also received a written apology from Virgin Active. The instructor was also dismissed from the job, reports The Telegraph. Aggarwal commented on the ordeal in a public statement:

In a public statement, Aggarwal commented:

“When someone discriminates [against] someone with a mental disability, they don’t think they are going to pick up law, submit a legal claim and then successfully argue it in a court of law. It felt amazing to win.”

Meet Ketan Aggarwal, an autistic 30-year-old who was called ‘stupid’ by a gym instructor.

After filing an official complaint, the London resident was ignored. So, he took matters into his own hands. Representing himself in court, he proved he had been discriminated against and won! Virgin Active was ordered to pay him a total of £1,390 in compensation… …and the abrasive gym employee was fired. Finally, Aggarwal received the written apology he was seeking.