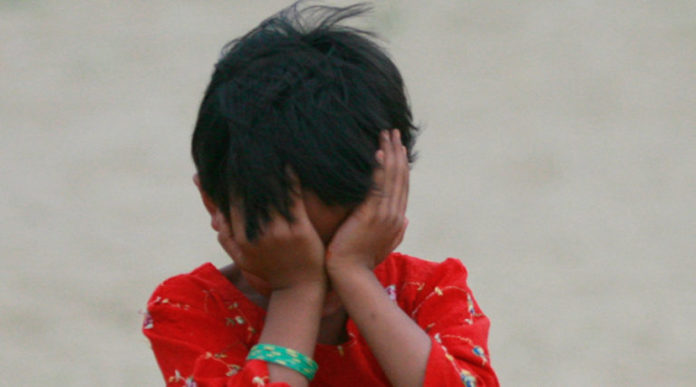 A Danish man has been charged with ordering and paying for the sexual abuse and rape of hundreds of Filipino children.

In recent months, numerous adults have been brought to justice for their rampant sexual abuse of children as several notable pedophile rings have been broken up and exposed. While most of the perpetrators have been charged with numerous counts of child rape and sexual assault, one Danish man has outdone them all, having been charged this past Wednesday with 346 counts of ordering and participating in sexual assaults or the rapes of minors. The 70-year-old man, whose name has been withheld by the authorities, had been ordering “on-demand” child rape and sexual abuse live-streams that he then stored on his computer. The victims, some as young as three, were largely from the Philippines. The man paid around $40 or less for each act, which was then live-streamed on his computer.

The charges against the unnamed man are detailed in an 119-page indictment which describes the disturbing and depraved nature of the acts in which he was allegedly involved. In one case, a four-year-old girl was sexually abused by her own mother at the request of the Danish man. In another instance, a three-year-old girl was forced to perform oral sex on a five-year-old girl.

The online predator was arrested in Brøndby, a suburb of Copenhagen, last February after Copenhagen Vestegn Police received a tip from foreign law enforcement. However, due to the enormity of the evidence, prosecutors, as well as police, worked for well over a year in order to sift through all of the information in order to formally press charges in what is being called a “historic scale case.” Flemming Kjærside of the Danish National Police’s Cyber Crime Center commented on the massive and historic scale of the case, telling Ritzau news agency that “as far as I know we’ve never had a case in the whole world in which one person is charged with so many assaults.”

Though the case is indeed historic for the number of charges brought against an alleged sexual predator, it is not the first time that pedophiles in Denmark have been caught ordering sexual abuse and related crimes online. In one case in 2014, a man from North Jutland was sentenced to 3.5 years in prison for ordering the rape of several Filipino children. Then, a year later, ten people were arrested in connection with a similar case, though nine of them were then released due to lack of evidence. Evidence is often hard to come by during investigations of such crimes as many perpetrators do not store the recordings of the live streams on their computers. This most recent case is set to go to trial on February 28th in the city of Glostrup where a verdict is anticipated in June.

This article (Man Charged With 346 Counts Of Child Rape In Landmark Sex Abuse Case) is free and open source. You have permission to republish this article under a Creative Commons license with attribution to the author and True Activist.