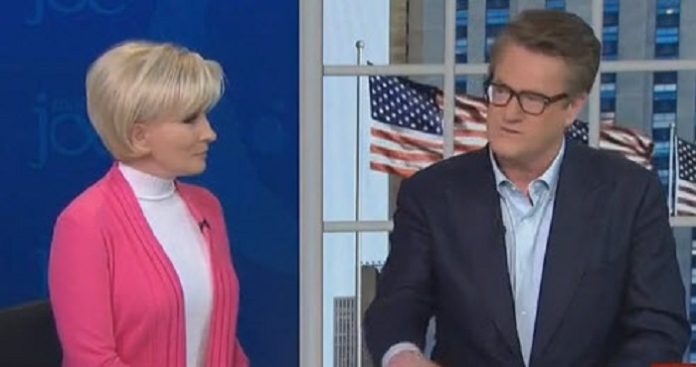 (ZHE) During a lively discussion centered on fears that President Trump is “trying to undermine the media,” MSNBC’s Mika Brzezinski let slip the awesome unspoken truth that the media’s “job” is to “actually control exactly what people think.”

BRZEZINSKI: “Well, I think that the dangerous, you know, edges here are that he is trying to undermine the media and trying to make up his own facts. And it could be that while unemployment and the economy worsens, he could have undermined the messaging so much that he can actually control exactly what people think. And that, that is our job.”

As grabien points out, the comment failed to raise any eyebrows from her co-panelists. Instead, her co-host, Joe Scarborough, said that Trump’s media antagonism puts him on par with Mussolini and Lenin…