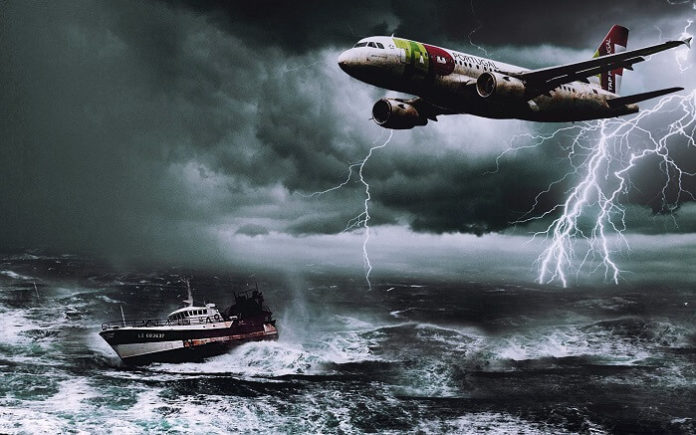 With over 2.1 million supporters saying they will attend the Storming of Area 51; it isn’t surprising to see other spin-offs generated from the excitement.

Some have suggested storming immigration facilities at the borer, or the Federal Reserve among other government facilities, and some are quite the hilarious spin-off events.

So far, just over 20 thousand supporters have said they plan to “storm the Bermuda Triangle” in October. The somewhat conspiratorial area of the North Atlantic Ocean has garnished many theories over the years after many travellers have said to have disappeared in the ocean’s equivalent to a ‘black hole.’ 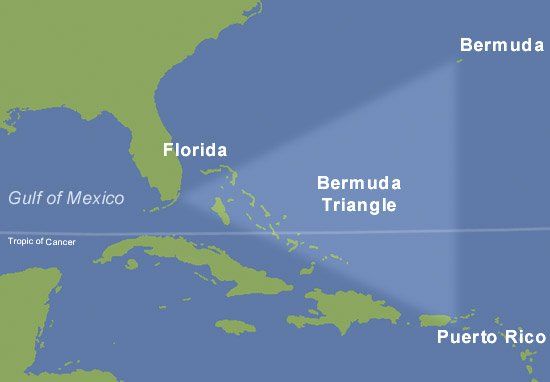 Some authors of previous centuries have attributed the area as a potential location for the lost city of Atlantis, such as Plato. However, despite the many myths surrounding the Bermuda Triangle, this particular area is a common route for travel, and compared to the rest of the world, is relatively safe.

Although there are stories about ships and planes disappearing under mysterious circumstances, this section of the Atlantic is a heavily travelled route leading between the Americas, Europe and the Caribbean islands, and often without mishap.