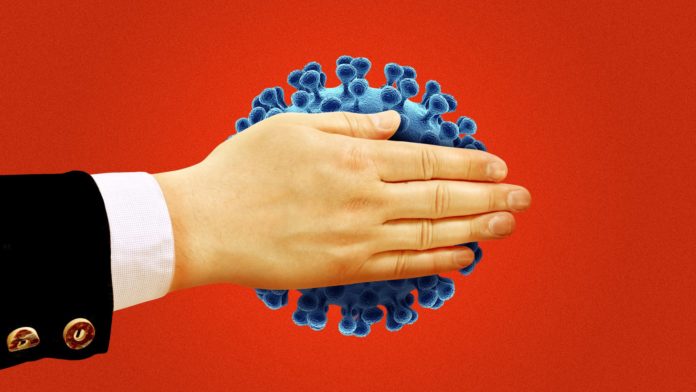 In 2016 Nature Magazine published an article about China engineering a bat coronavirus and scientists worried it would leak.

Combining HIV with SARS in 2010 in Wuhan, China

In 2010 scientists in Wuhan published a study stating they combined HIV parts with SARS. This was building on a 2007 study where they tried combining a SARS-like bat coronavirus with HIV pseudovirus that was not previously infectious to humans. While they were researching the SARS-like bat Coronavirus, they were unhappy with the low rate at which it infected human cells. So they genetically altered it to make it infect human cells more effectively — by giving it an HIV (human immunodeficiency virus) outer shell, which enabled the SARS-like coronavirus to attack human cells via ACE2 receptors.

Modifying the Bat Coronavirus in Wuhan in 2015

2015 study, scientists in Wuhan: They took a bat coronavirus and made a chimera virus that specifically attaches to the ACE2 protein to “to maximize the opportunity for pathogenesis and vaccine studies in mice”.

And this is significant because what we just described pretty much sums up our current Coronavirus (first study published about COVID-19, ACE2 receptors, same scientists as the study from a decade ago, Peng Zhou) .

A picture of the Lab in Wuhan, tweet from the Chinese gov. in 2018:

Where’s the hazmat suit? N95? Nope. The only BSL4 Lab in all of China, in the epicenter of the outbreak. With Asia’s largest virus bank.

Reports that the lung damage it causes is like a combination of SARS and AIDS.

Know what we have legitimate proof of? SARS accidentally leaking out of bio labs multiple times in China before.

We are merely spreading legitimate articles, studies, and news stories that span over a decade, all tying back to Wuhan, engineered viruses, bat coronaviruses, shady Chinese student arrests smuggling vials into China and Harvard Bio-Chem head getting money from Wuhan. Canadian government scientists who trained at Wuhan Lab getting fired last year.. These are the facts. What is also a fact is when you piece them all together, they get labeled as unverified claims with absolutely no valid counterargument or evidence against it. Yet, despite how much overwhelming facts point to this, it’s still not true because they said so?

FYI you’ll notice a lot of these articles have disclaimers (some brand new since yesterday) about them being used as a conspiracy. They offer absolutely no counter argument other than “it came from bats, therefore it is not from the lab.” Uhh okay, not disputing it came from bats… You will also notice the Chinese trolls tearing apart the HIV aspect of this, while ignoring all the rest of the evidence.

Watch this get censored. and this, too., We’ve also been permanently banned from r/worldnews for writing this as a comment. It would be impossible to post this in the r/coronavirus subreddit.

Here’s another example of how China is trying to censor China related content all around the globe: Cyberspace Administration of China Internal Documentation for Internet Commentators. -from popular ex-CCP whistleblower. 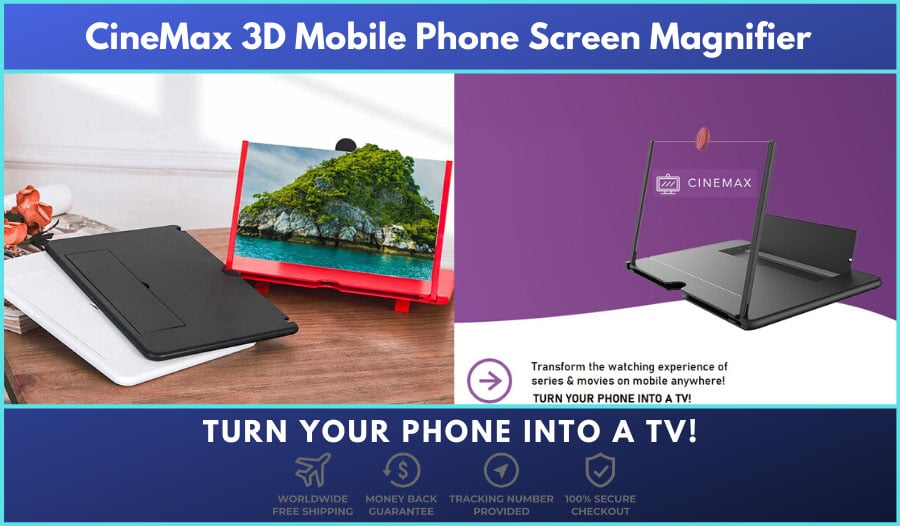 There is a lot of shady suspicious shit going on with Wuhan institute being a common denominator. With nefarious looking experiments that go back decades, all similar to what we have today. And a history of lab accidents. There are several reputable articles, peer reviewed studies, suspicious arrests. ALL tied to Wuhan, but once we start questioning things, we are labeled as spreading misinformation and fear mongering. No, these are all factual reports for people to make their own judgment, we are merely publicizing them because it is vital for the scientific community to know its origins and composition.