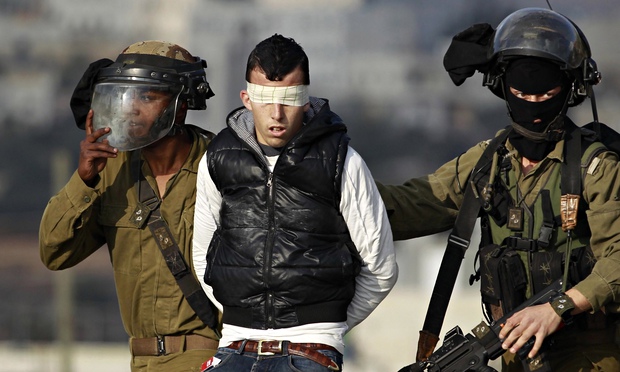 An organization of Israeli soldiers, Breaking the Silence, has released a damning report containing testimonies from more than 60 Israeli Defense Forces (IDF) officers and soldiers who served during the 50-day Operation Protective Edge, launched by Israel on July 8, 2014, against Hamas militants in the Gaza Strip. Thanks to IDF’s policy of indiscriminate fire, the soldiers, who were told “If you shoot someone in Gaza, it’s cool, no big deal,” reduced Gaza neighborhoods to sand, fired artillery to avenge fallen comrades, and shot at innocent civilians out of boredom.

Here’s what some of the soldiers, who ‘lost their sense of morality’, revealed:

“Besides packs of cigarettes, we didn’t find anything valuable. One could say those cigarettes saved some people’s sanity, because there was a day we ran out. And then we stayed put in the house and secured ourselves. ‘You are guarding the tanks,’ they told us, but we didn’t really guard a single tank. We sat around in Gaza and took it easy. We surveyed. They gave us locations to watch. We were staying in abandoned houses.”

“We heard about an old man who went in the direction of a house held by a different force; [the soldiers] didn’t really know what to do, so they went up to him. This guy, 70 or 80 years old, turned out to be booby-trapped from head to toe. From that moment on the protocol was very, very clear: shoot toward the feet. And if they don’t go away, shoot to kill.” 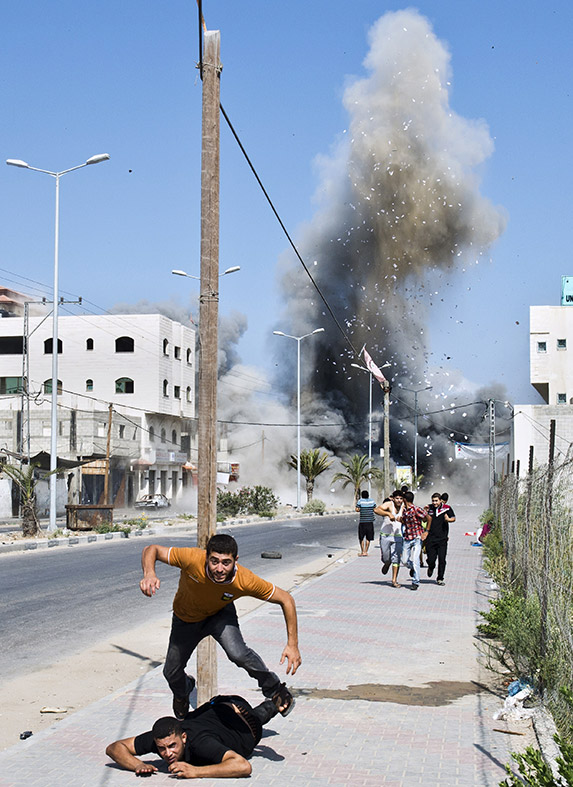 “We fired ridiculous amounts of fire, lots of it, and relatively speaking our fire was nothing. We had spike missiles (guided antitank missiles) and artillery, and there were three tanks with us at all times — and another two D9s (armored bulldozers). I don’t know how they pulled it off, the D9 operators didn’t rest for a second. Nonstop, as if they were playing in a sandbox. Driving back and forth, back and forth, razing another house, another street. And at some point there was no trace left of that street. It was hard to imagine there even used to be a street there at all.”

“We were firing purposelessly all day long. Hamas was nowhere to be seen — it’s not like they stood up on some roof for you holding a sign that says, ‘We are Hamas militants.’ You have no idea what’s going on, and because you don’t, your human nature is to be scared and ‘over’ defensive, so you ‘overshoot’.”

Yuli Novak, director of Breaking the Silence, commented on the report:

“From the testimonies given by the officers and soldiers, a troubling picture arises of a policy of indiscriminate fire that led to the deaths of innocent civilians. We learn from the testimonies that there is a broad ethical failure in the IDF’s rules of engagement, and that this failure comes from the top of the chain of command, and is not merely the result of “rotten apples”. As officers and soldiers, we know that internal military investigations scapegoat simple soldiers rather than focusing on policy. We call for the establishment of an investigative committee external to the IDF, which will investigate the policy behind the rules of engagement given during “Protective Edge”, and the norms and values that stand at the base of this policy.”