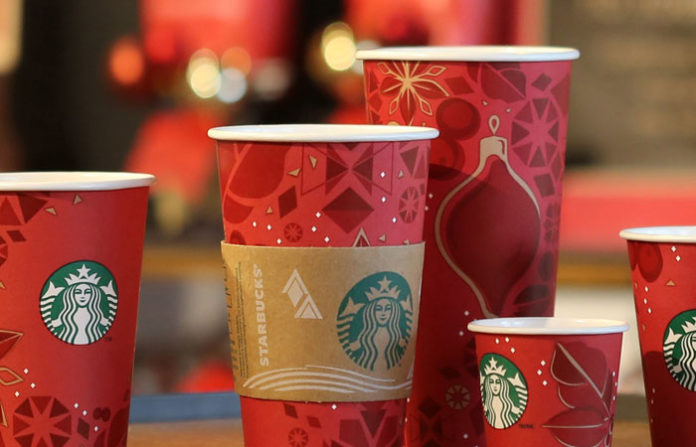 While the entire US population was left mystified by a strange light streaking across the sky over L.A., which was initially claimed to be an ‘UFO’, but turning out to be a Trident missile launched by US Navy… people and mainstream media were going nuts over red Starbucks Cups.

Here is a short summary of that first world problem for people who are complaining about not getting to see a reindeer or whatever on their $6 coffee cups and about ‘religious persecution’ although they probably never saw or experienced real religious persecution of Christians e.g. in the middle east, India and Africa.