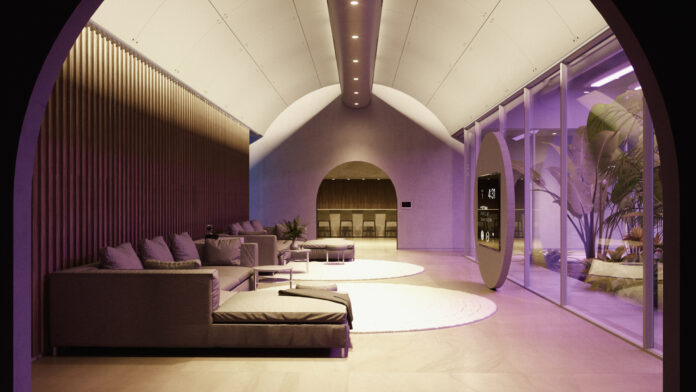 Russian President Vladimir Putin’s move to place his nuclear forces on heightened alert as the invasion of Ukraine continues for more than 2 weeks now has increased demand for custom-made doomsday bunkers for the paranoid rich.

Gary Lynch, the general manager of Texas-based Rising S Co., told The Sun that underground doomsday bunker demand is up more than 1000% since Russian troops invaded Ukraine on Feb. 24.

“Typically, I’ll sell between two and six shelters a month – and usually winter is a quiet time for us.“But I sold five units alone on Thursday, and I’ve sold two more already today – there’s no telling how many more [orders] we will get.“The phone hasn’t stopped ringing, and we’ve been sending out so many quotes,” added Lynch.

Readers may recall hearing about Rising S in the early days of the COVID pandemic and social unrest as underground bunkers were in high demand.

The five doomsday bunkers sold on the Russian invasion day ranged between $70,000 to $240,000. Bunkers start as low as $40,000 and can reach multi-million-dollar, depending on the client’s needs.

Lynch said interest in his doomsday bunkers is pouring in worldwide:

“I’ve gotten inquiries from Italy. I’ve gotten an inquiry from the United Kingdom, from Denmark, from Japan, from Canada, from the USA – and that’s just from over the weekend. “The interest isn’t just isolated to the US, it’s everywhere.”

Since the invasion, people in New Zealand, Australia, the US, Canada, and United Kingdom are panic searching “doomsday bunker.” The search trend exploded to highs not seen a year at the end of last week.

Lynch said prospective buyers are calling him as they fear Russia might invade other neighboring countries and could lead to a “fully-fledged world war.”

“And they’re justified to be fearful of that,” Lynch said. “Just look at what’s going on.“[Vladimir Putin] is threatening nuclear war, saying it would be something the world has never seen.“The world has seen Hiroshima,” he continued, “and if what they are threatening is worse than that then, by all means, we should all be worried.”

We’ve seen this trend before, and people usually begin to panic hoard critical things for survival, such as food, ammo, guns, and precious metals. Doomsday bunkers are only a luxury for the rich.