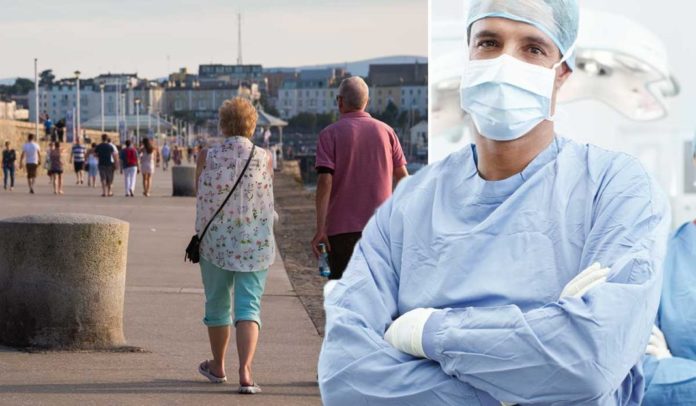 Posts on social media over the weekend indicated that many were not taking social distancing seriously as clusters gathered around in towns.

Gardai have also warned parents that the ongoing health issue in Ireland is extremely serious and children and teens should be abiding by social distancing.

Speaking to Pat Kenny on Newstalk, a listener asked the professor if, hypothetically, there were no new cases of COVID-19 tomorrow, how soon could things get back to ‘semi-normal’.

‘The virus lasts around two to three weeks in our bodies,’ Professor O’Neill explained.

‘If you can imagine if there are no more infections and if everything stopped now, after 2-3 weeks the virus will go away.

Taoiseach Leo Varadkar has previously warned that the outbreak could last until the summer.

‘The longer people meet up and infect each other, the longer this will all last.’

The professor explained that if one was on day 13 of a 14-day infection cycle and goes out and infects someone else, the virus will then live on for another 14 days.

He also referred to Germany who has now shut all restaurants, barbershops and tattoo parlours as well as banning the gathering of groups of more than two people.

‘We should do exactly what they’re doing now,’ he said.

Another listener asked if children can see their grandparents after they’ve been off school for two weeks and have shown zero symptoms however O’Neil insisted that we keep social distancing.

The NPHET has also warned that public spaces such as parks and beaches could also close.

In positive news, O’Neill mentioned that 30 separate trials for a COVID-19 vaccine will run out in April that ‘hopefully is the beginning of something new’. 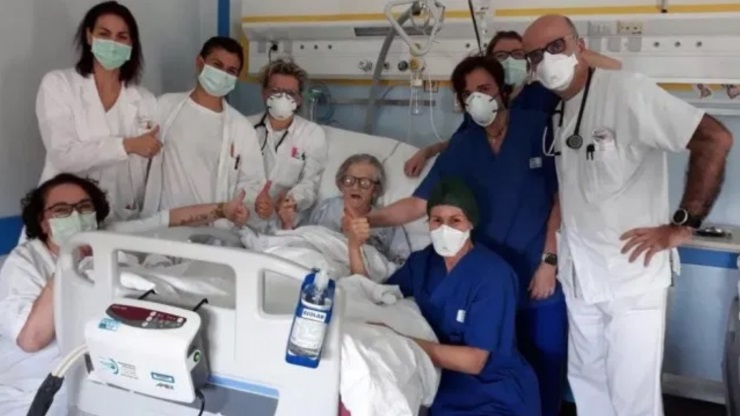