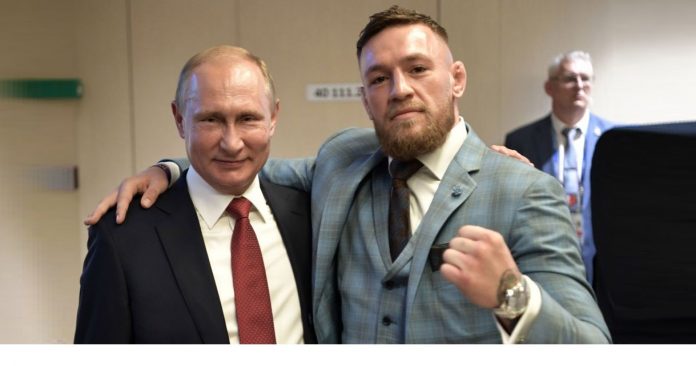 Title image: Conor McGregor sparked a big controversy when he met Russian president Vladimir Putin and called him “one of the greatest leaders of our time”.

(TMU Op-Ed) — Many reports have indicated that the U.S. and Israel have been attempting to persuade Russia to alter its stance on Iran, particularly when it comes to Syria. Just last month, national security officials from Russia, Israel and the U.S. met for a rare summit which focused solely on Iran.

While this may have been a tense situation for Iran to watch from the background, it appeared that Russia was never really on board with the proposal directly from the outset.

For example, Russia decided to reframe the talks with a focus of “stabilizing Syria” as opposed to making the entire situation about Iran. Russia’s Security Council head, Nikolai Patrushev, openly said it would push for Iran’s interests to be respected, stating that “Iran is in Syria at the invitation of the legitimate government and is actively involved in fighting terrorism.” 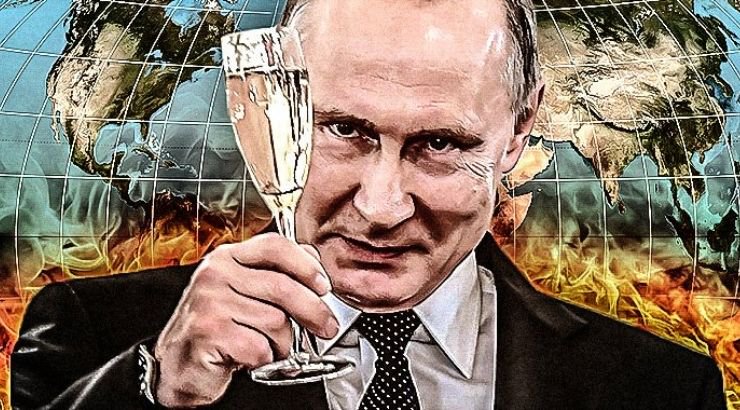 For various reasons, Russia is unlikely to concede to the U.S. and most media outlets are likely not to venture into why, even when it comes to the question of Syria. As one analyst has summarized this issue, the US-Israel position on Iran is “wishful thinking.”

Amid recent tensions and a potential standoff between the U.S. and Iran, it should be clear that the U.S. and Israel have unsuccessfully swayed Russia from changing its tack with regard to Iran at all—at least as far as the international public should be concerned.

Russian Foreign Minister Sergey Lavrov also released a statement indicating that Moscow will attempt to initiate dialogue between Washington and Tehran, but this of course “assumes the end to the policy of ultimatums, sanctions and blackmail.”

While grossly underreported, and as it may help feed into the ludicrous narrative that “Trump takes his orders from Putin”, approximately one month ago Russian President Vladimir Putin himself allegedly phoned U.S. President Donald Trump, warning him not to use military force against Tehran. In a phone conversation that apparently lasted four hours, Putin warned that a U.S. attack on Iran would have enormous consequences which would spread across the region.

Putin also pointed out that Iran had been honoring its side of the Joint Comprehensive Plan of Action (JCPOA) and stated that he considers American-enforced sanctions targeting Iran unfounded.

And when it comes to the question specifically of ejecting Iran from Syria, Putin allegedly responded by saying “we aren’t trading in our allies, our interests and our principles.”

The evidence before us suggests that Russia will not be so quick to abandon its Iranian ally, the reasons for which could be attributed to a variety of factors. In the immediate future, Russia’s defense of Iran may help to hold off another disastrous war for as long a period as realistically possible.

And maybe if the U.S. truly wanted Russia to make concessions of its own regarding its close allies in the Middle East region, perhaps the U.S. should stop sanctioning and punishing Russia as well, as U.S. and E.U. sanctions on Russia have cost Moscow approximately $50 billion since 2014.