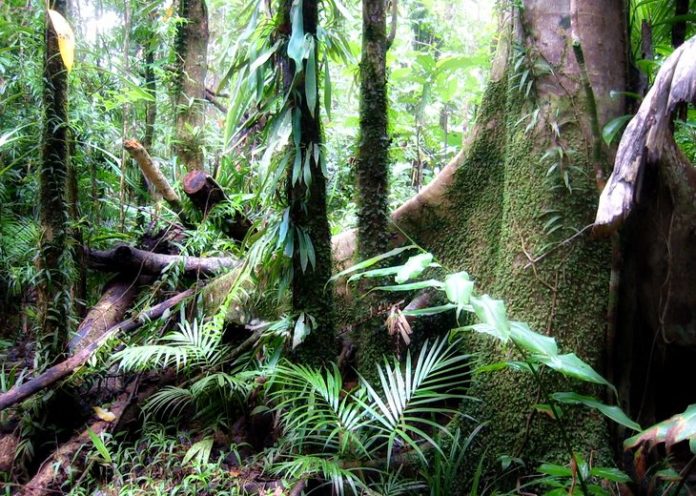 “The compound works by three ways essentially: it kills the tumour cells directly, it cuts off the blood supply and it also activates the body’s own immune system to clean up the mess that’s left behind.”

Already, 1 in 2 people is expected to develop cancer in their lifetimes. That’s 50% of all humans on Earth. If a potential cure was found, one would expect to see it broadcasted on every mainstream media site, correct? Unfortunately, that’s not the world we live in. Regardless, this recent discovery is worth knowing about and passing along to others.

According to ABC News, an eight-year-long study led by Dr. Glen Boyle, from the QIMR Berghofer medical research institute in Brisbane, has confirmed that a compound in a rare berry which grows exclusively in Australia is capable of killing tumors. The flushed berry, also known as the Hylandia dockrillii, has a unique compound called EBC-46 that kills head and neck tumors as well as melanomas. In approximately 75% of the cases, says Dr. Boyle, the cancer cells did NOT come back.

“There’s a compound in the seed – it’s a very, very complicated process to purify this compound and why it’s there in the first place, we don’t know. The compound works by three ways essentially: it kills the tumour cells directly, it cuts off the blood supply and it also activates the body’s own immune system to clean up the mess that’s left behind.”

Scientists are astounded by how fast the compound in the flushed berry works, as well as the lack of side effects caused by the treatment. In trials, the drug took effect within five minutes and tumors disappeared within days.

The first trials were conducted on rats, horses, and dogs, which is why Dr. Boyle and his team are eager to continue pre-clinical trials to test its effectiveness on humans. The video above shares the incredible experience of the first woman to partake in a trial.

If the berry proves to be effective in fighting cancer in people, Dr. Boyle says it will need to be offered as an additional treatment option, rather than a replacement for chemotherapy or surgery. Specifically, he says elderly patients who can’t go through another round of chemotherapy, or who can’t go through another general anesthetic, should be offered the treatment.

For holistic physicians, such as Dr. Lodi whose specialty is combating cancer utilizing low-dose chemotherapy and plant-based diets, the berry might offer another powerful method of helping the body from cancer naturally.

This article (Scientists Find Fruit In Australia Capable Of Killing Cancer, Mainstream Media Stays Silent) is free and open source. You have permission to republish this article under a Creative Commons license with attribution to the author and TrueActivist.com