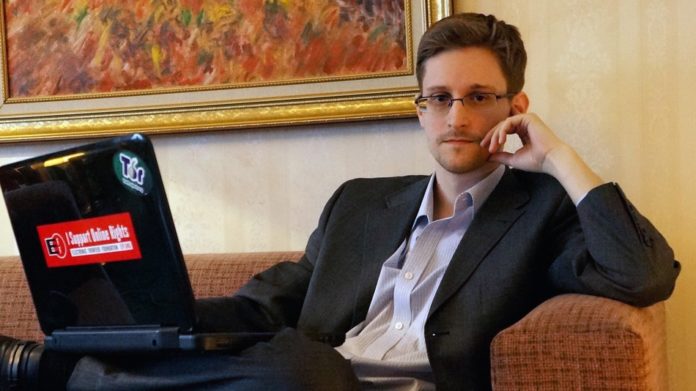 The Intercept has reported how the Director of National Intelligence “Spy Chief” James Clapper has complained about the speeding up of encryption by 7 years, thanks to whistleblower Edward Snowden.

The revelation isn’t something new, however provides an interesting read about the NSA and other intelligence agencies stomping their feet at Citizen Joe’s ability to restore some of their Internet privacy.

“As a result of the Snowden revelations, the onset of commercial encryption has accelerated by seven years,” James Clapper told journalists during a breakfast gathering hosted by Christian Science Monitor.

The Intercept’s Jenna McLaughlin reported that when asked about the encryption timeline being shortened, Clapper cited the National Security Agency. “The projected growth maturation and installation of commercially available encryption — what they had forecasted for seven years ahead, three years ago, was accelerated to now, because of the revelation of the leaks.”

When asked if this was a good thing for consumers who could now stand a chance at protecting their privacy, Clapper answered no.

Clapper was quick to point out, however, that encryption services aren’t unbeatable. It seems they just prevent the intelligence agencies from acting as quickly as they would like.

“In the history of mankind, since we’ve been doing signals intelligence, there’s really no such thing, given proper time, and proper application of technology.”

In 2014, Snowden urged people to increase their security by means of encryption, particularly journalists, lawyers and any other professionals with a high-stakes in confidentially protection.

“What last year’s revelations showed us was irrefutable evidence that unencrypted communications on the internet are no longer safe. Any communications should be encrypted by default,” Snowden said during an interview with The Guardian in Moscow.

“An unfortunate side effect of the development of all these new surveillance technologies is that the work of journalism has become immeasurably harder than it ever has been in the past,” Snowden said at the time.

Sources: The Intercept, The Guardian.

This article (Spy Chief James Clapper Says Snowden Sped Up Encryption by 7 Years) is a free and open source. You have permission to republish this article under a Creative Commons license with attribution to the author AnonWatcher and AnonHQ.com.