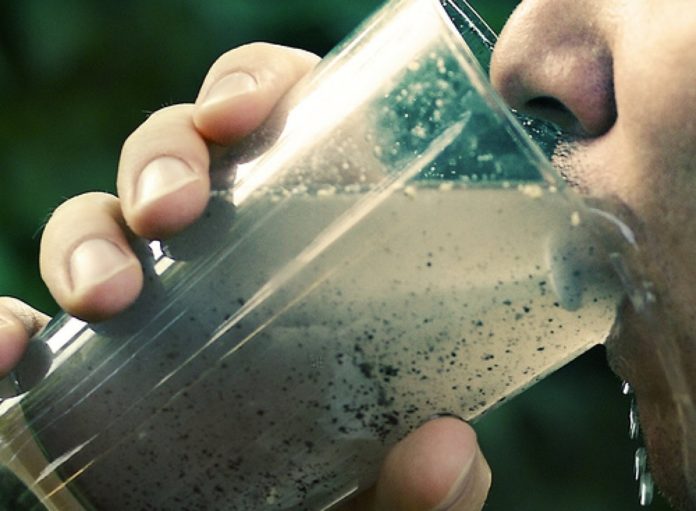 The residents of Flint, Michigan, are calling for blood after reports of lead poisoning in their children have been declared official. It comes after a switch of municipal water supply for the town was made from Lake Huron in Detroit, to a known toxic supply from Flint River.

The Flint River, known for its severe pollution has been avoided by residents as an “essential ritual,” according to truthout.org. Almost immediately after the money saving switch by an unelected emergency manager appointed by then Rep. Governor Rick Snyder, complaints began to roll in. Reports of foul odors and musty colored water were, however, ignored and dismissed. 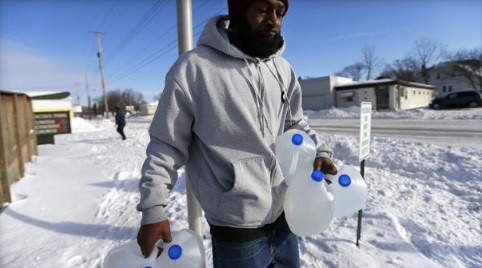 A state of emergency was finally declared on January 5 because of lead water contamination. “The health and welfare of Flint residents is a top priority and we’re committed to a coordinated approach with resources from state agencies to address all aspects of this situation,” Snyder said in a news release. But it is a far cry from an initial statement from his Department of Environmental Quality (MDEQ) in response to concerned parents. “Let me start here – anyone who is concerned about lead in the drinking water in Flint can relax.” 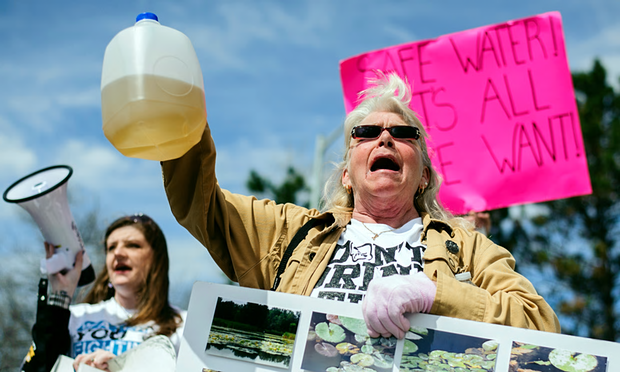 With almost 8,000 children in Flint, the cause for alarm comes too late for some. Children, the most vulnerable to lead poisoning, can suffer potential for irreversible damage in mental development and other physiological problems. The outcomes for Flint residents has yet to be determined in impact studies.

Hurley Medical Center Dr. Mona Hanna-Attisha, who provided evidence of this disaster, stated children with abnormally high levels of lead in their blood pathology have doubled since the water supply switch had been made. One mother, LeeAnne Walters, had noticed a marked change in her 4 year old son. Rash breakouts, thinning hair and stunted growth were some of the symptoms that raised her terror.

According to the World Health Organization, the acceptable concentration of lead in water is 10 parts per billion. Test results from Virginia Tech showed in the Walters’ water supply the level was an alarming 13,200 parts. The EPA employee who conducted the tests and raised the alarm was “taken off the case,” highlighting the arrogance and blatant disregard of the MDEQ.

Newly elected mayor, Karen Weaver speaks frankly of the matter, declaring it a human-made disaster and declaring a state of emergency. Dr Hanna Attisha says of the situation: “emergency…alarming…gut wrenching.”

This Article (State of Emergency Declared for Flint, Michigan, as Lead Pollution in Water Reaches Alarming Levels) is a free and open source. You have permission to republish this article under a Creative Commons license with attribution to the author AnonWatcher and AnonHQ.com.