What is more important for running for President, a strong platform or a strong jaw line? An attractive message or an attractive face? What about height, physique, voice…genitalia? As a student I remember a lecture in a political science class about the stereotypical “Marlborough Man” and how it is important for Presidential candidates to portray or live up to a certain image.

At work the other day a news broadcast come over the radio talking about a recent study done by Duke University. The study conclusively defined that men who have lower/deeper voice were not only employed more often but also tended to make more money. This study was done in conjunction with another Duke University study which revealed last year that the sound of someone’s voice has a lot to do with how we perceive them and sequentially how we will vote. The study goes on to show:

“We often make snap judgments about candidates without full knowledge of their policies or positions. These findings might help explain why. It’s clear that our voices carry more information than the words we speak. Knowing this can help us understand the factors that influence our social interactions and possibly why there are fewer women elected to high-level political positions.”

For entertainments sake you can contribute to their study by taking the same poll they used for research here: http://today.duke.edu/2012/03/pollvoiceandvote#poll

So what/who is a ‘Marlborough Man’ you ask? This is the name given to the traditional spokesperson for Marlborough cigarettes. One of the top selling brand of its kind in the world for the better part of the 20th century. The Marlborough man was a symbol of manhood and ruggedness. A tall man with a sharp jaw and handsome appearance giving off the aura of sheer confidence. In American pop culture women loved the marlborough man and men wanted to be like him. 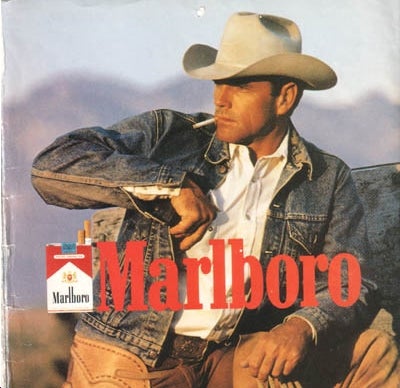 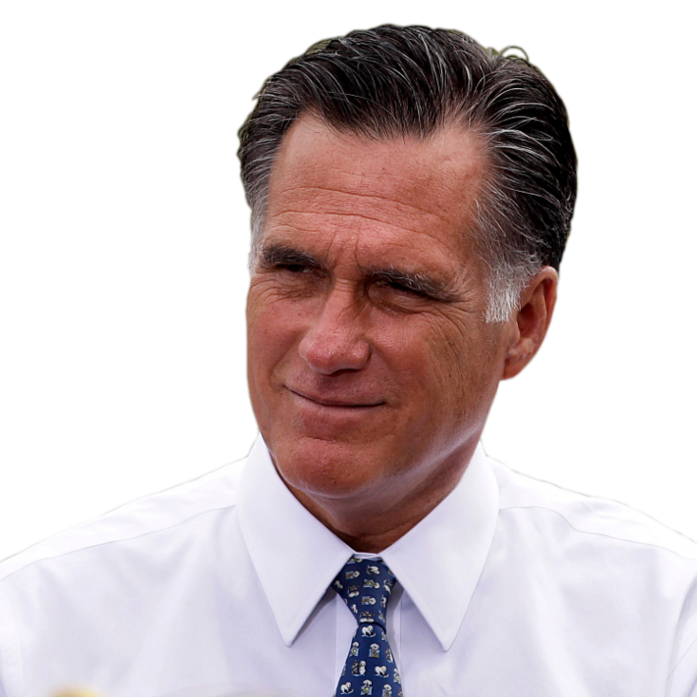 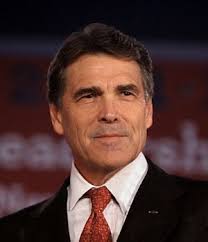 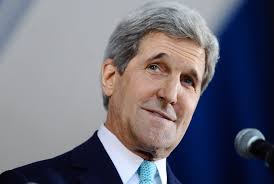 ^^Aren’t they all just so ruggedly handsome?^^

Barack Obama is of course the first United States President who was not White, we of course have never had a President whom was female. As of 12-6-2015 Hillary Clinton is still leading the overall national polls to become the next President of the United States. There is the very real chance America may elect a non white male as President in back to back elections. Imagine that, these are bold new times indeed.

This article “The ‘Marlborough Man’ & The American Presidency” is free and open source. You have permission to republish this article using a creative commons license with attribution to the author and AnonHQ. Join the discussion at www.anonboards.com