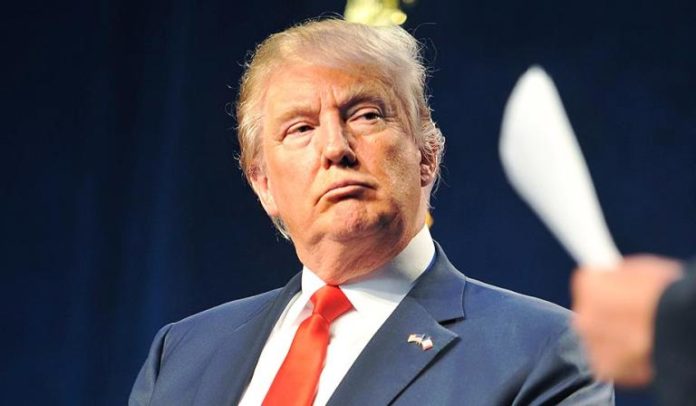 Even before becoming the President, Trump startled us with his plans. Now that he is the President, everyone is left wondering about the outcome of the American economy.

During his interview with Lesley Stahl on 60 Minutes, Trump shook the world by saying that he will not accept the official salary as the President of the United States. He also stated that since the law imposes him to take a salary, he responded by saying he would take only $1 a year. To which the host of the show reminded him that he is giving up $399,999.

The President-elect of the United States also stated that he was to leave his business affairs for his children to run the Trump Empire, allowing him to focus more on making America great again.

In fact, during the initial stages, in one of his campaigns that was held in New Hampshire, he told the people that if the presidential job was offered to him, that he wouldn’t take the salary.

According to the Federal Election Commission, Trump made more than $500 million last year, and he also admitted in one of his campaigns that for many years he avoided paying income tax; so this could be the precursor to why he isn’t taking the salary.

Donald Trump also held an open Twitter Question and Answer session, motivating people to speak with him using #AskTrump. In addition, one user also asked him if he would take the presidential salary to which Trump replied – confirming for the second time – that if he were elected as the president he would not take any salary.

According to an article published by Forbes, Trump’s wealth exceeds 2 billion dollars and it has had a loss of more than 500 million since last year, however, he is not the first American President to reject the presidential salary. Two Presidents, Herbert Hoover, who was the 31st President of the United States, and John F. Kennedy who was the 35th President of the United States of America, both donated their salaries to charity.

This article (Donald Trump Says No to Presidential Salary) is a free and open source. You have permission to republish this article under a Creative Commons license with attribution to the author and AnonHQ.com.