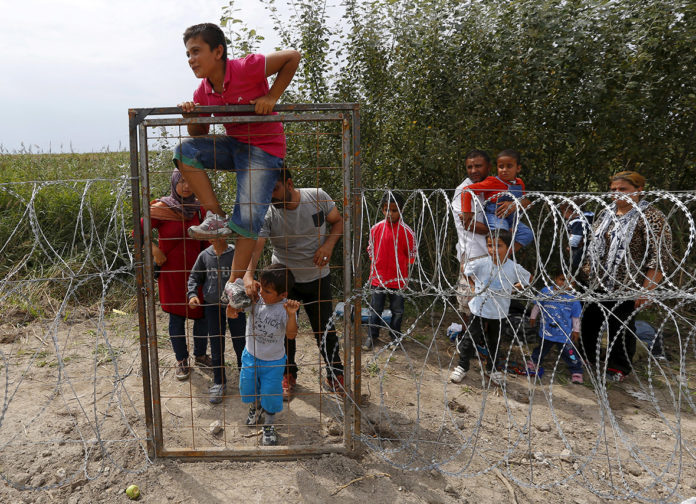 The Serbian-Hungarian border crossing has become the third most popular route into the EU, after Greece and Italy, by irregular migrants and asylum-seekers from Syria, Iraq, Afghanistan, Somalia and Eritrea. Officials estimate that 175,000 people have crossed from Serbia into Hungary so far this year. The Hungarian government says it expects up to 300,000 migrants to reach the country this year. 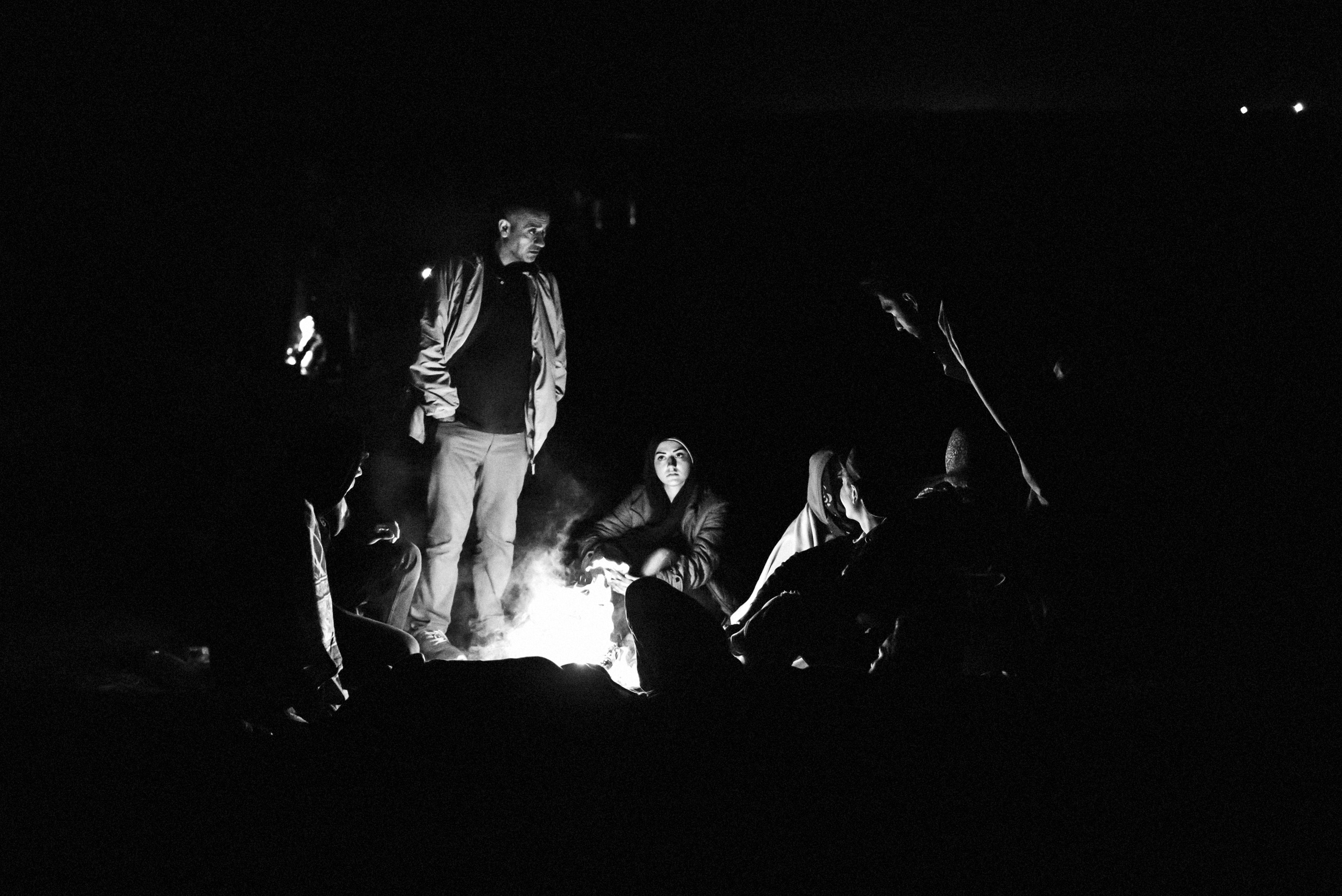 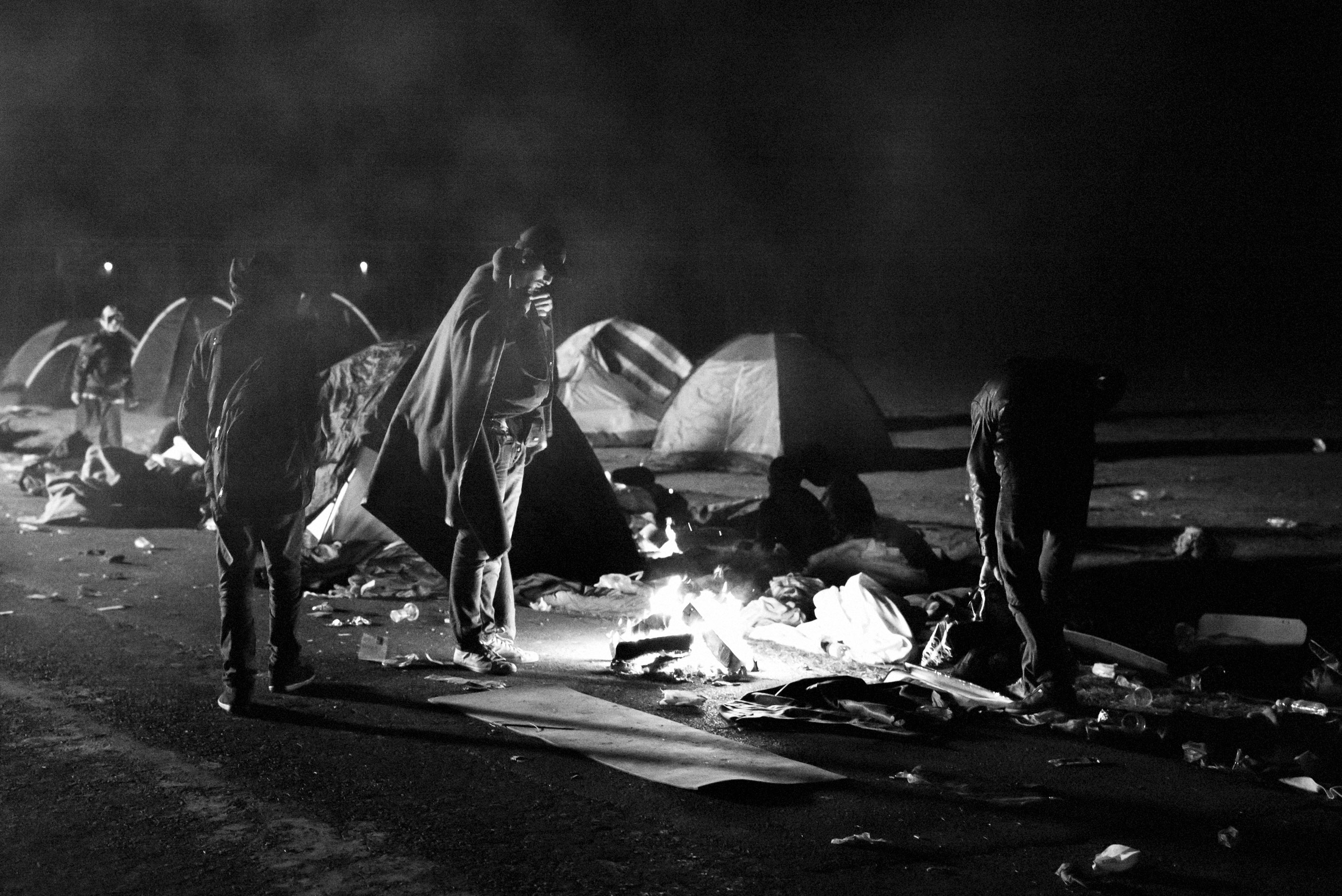 However, the Hungarian army has built a 4-meter-high, 109-mile-long anti-migration fence along its border with Serbia to keep the refugees out. The country has also blocked a railway line used as a crossing point. The razor wire fence has further caused panic amongst refugees at the much-criticized Roszke migrant camp. 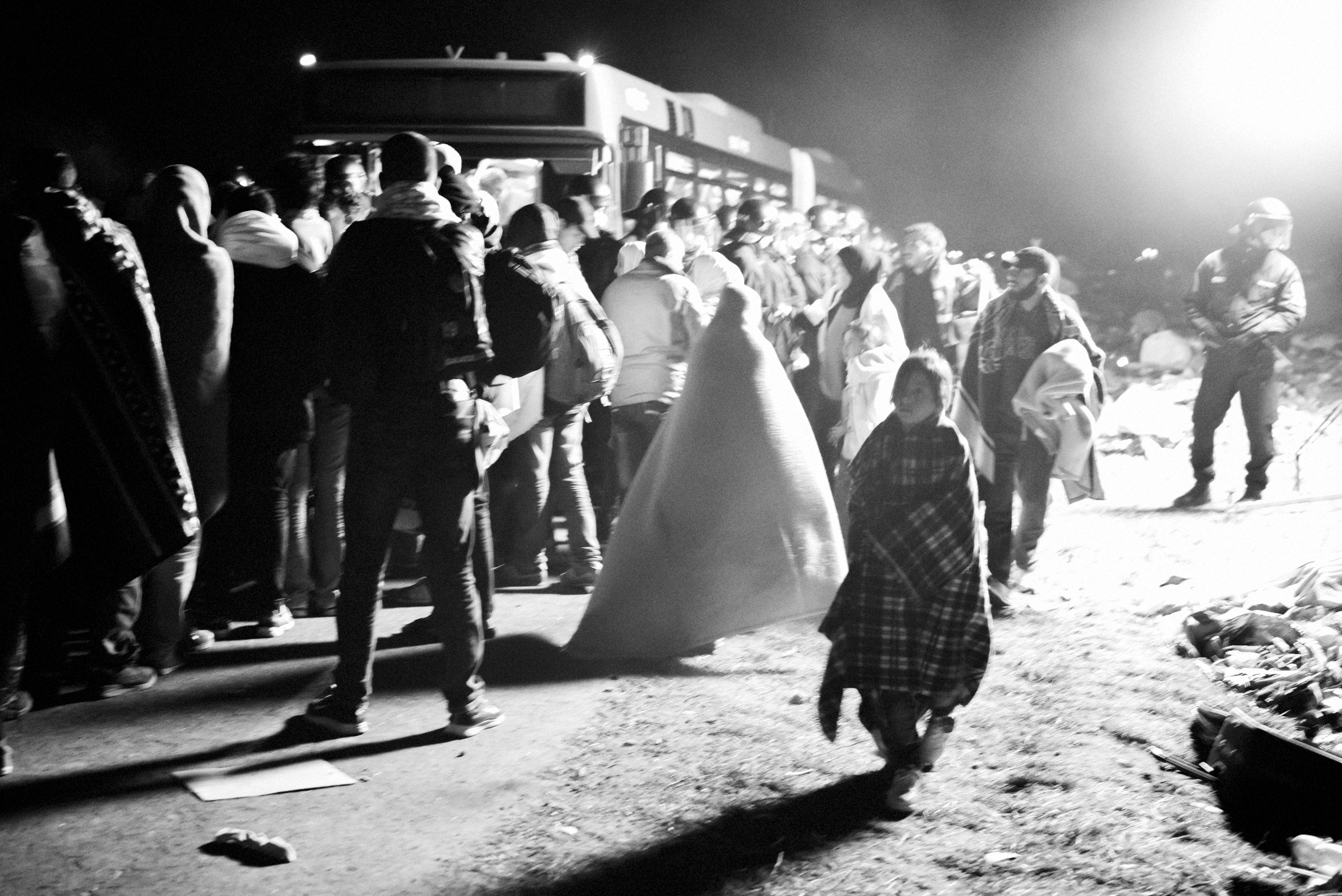 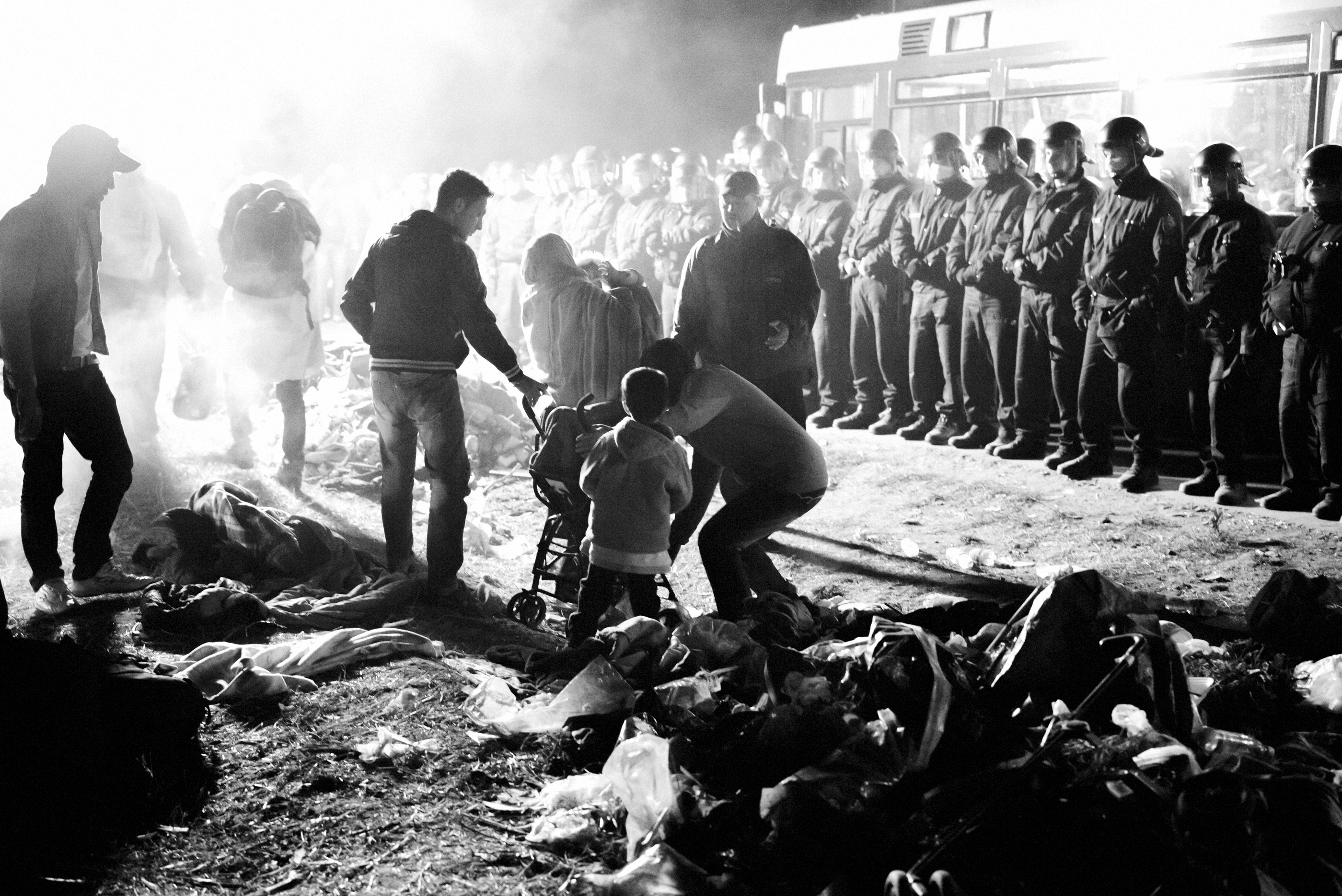 Asylum claimants in Serbia are being forced to seek shelter in bus or train stations and parks in central Belgrade, in woods and abandoned factories in the Subotica region, on the streets and parks of the Presevo region near the border with Macedonia, and in Kanjiza near the Hungarian border. 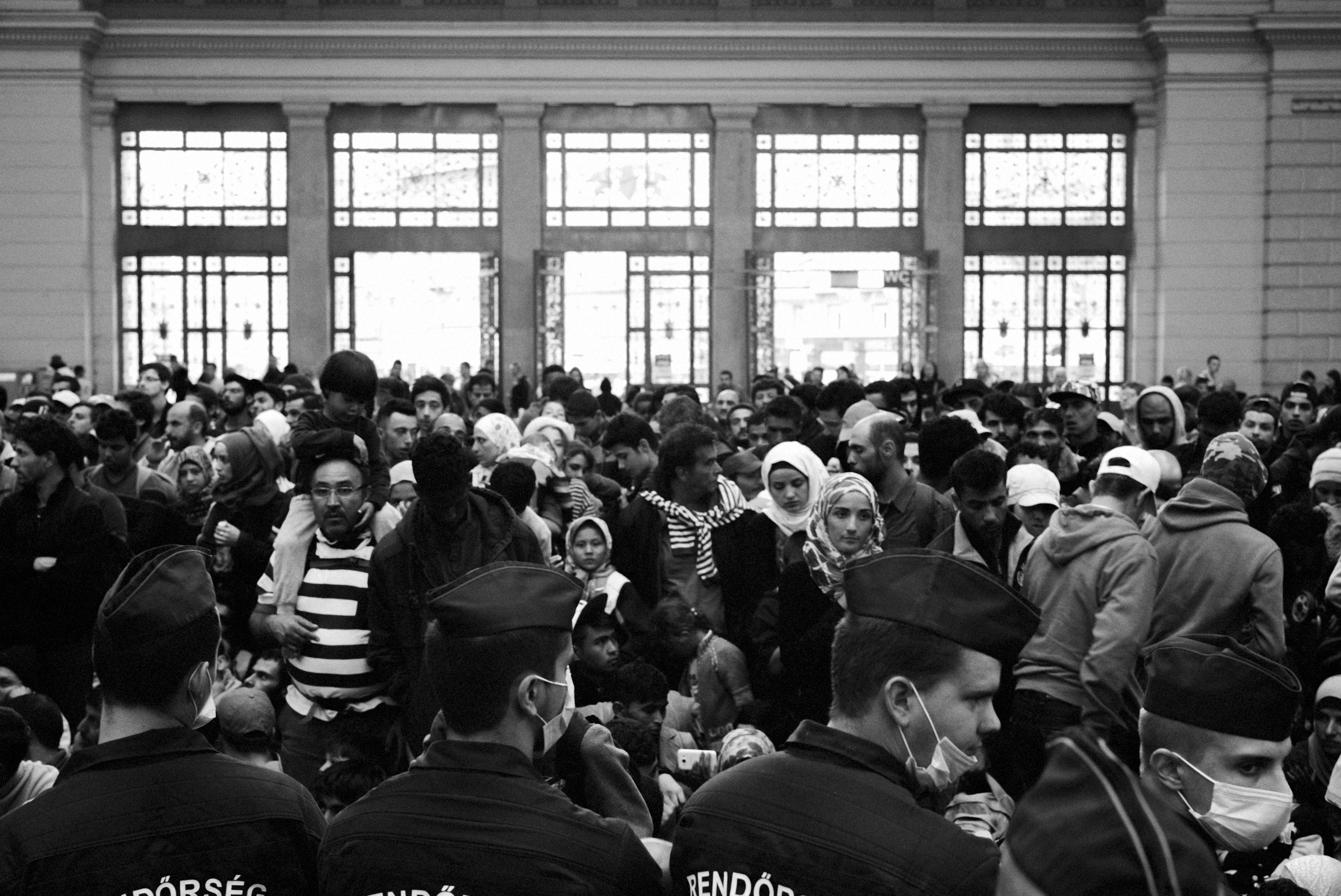 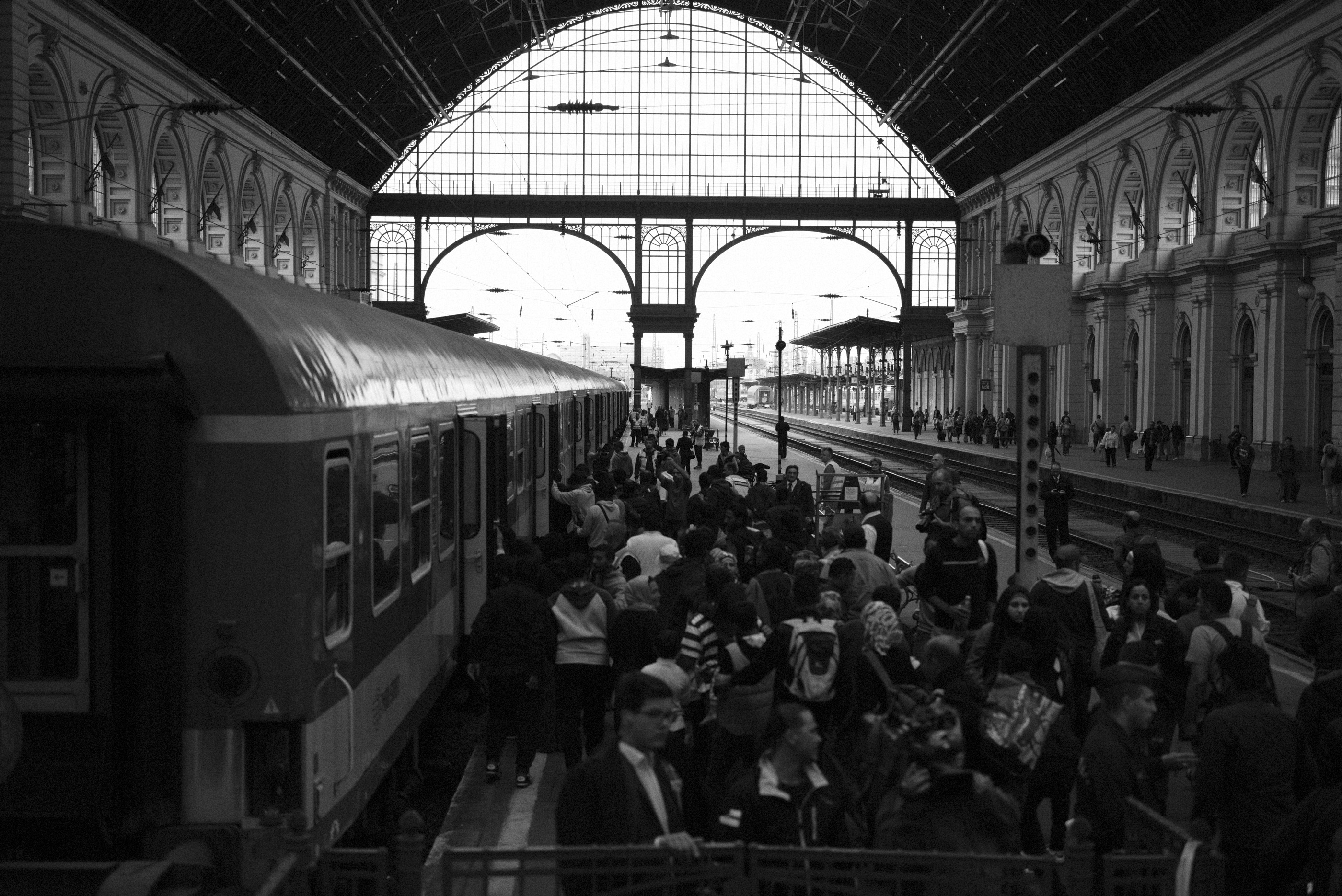 Over the past few days, more than 10,000 migrants, including many women with babies and small children, have crossed into Serbia and headed toward Keleti in Budapest, Hungary. The journey is life-threatening: the deadly Aegean Sea crossing, exploitation by the border police, illegal detention and interference from non-state actors such as smugglers, thieves, and resentful locals. 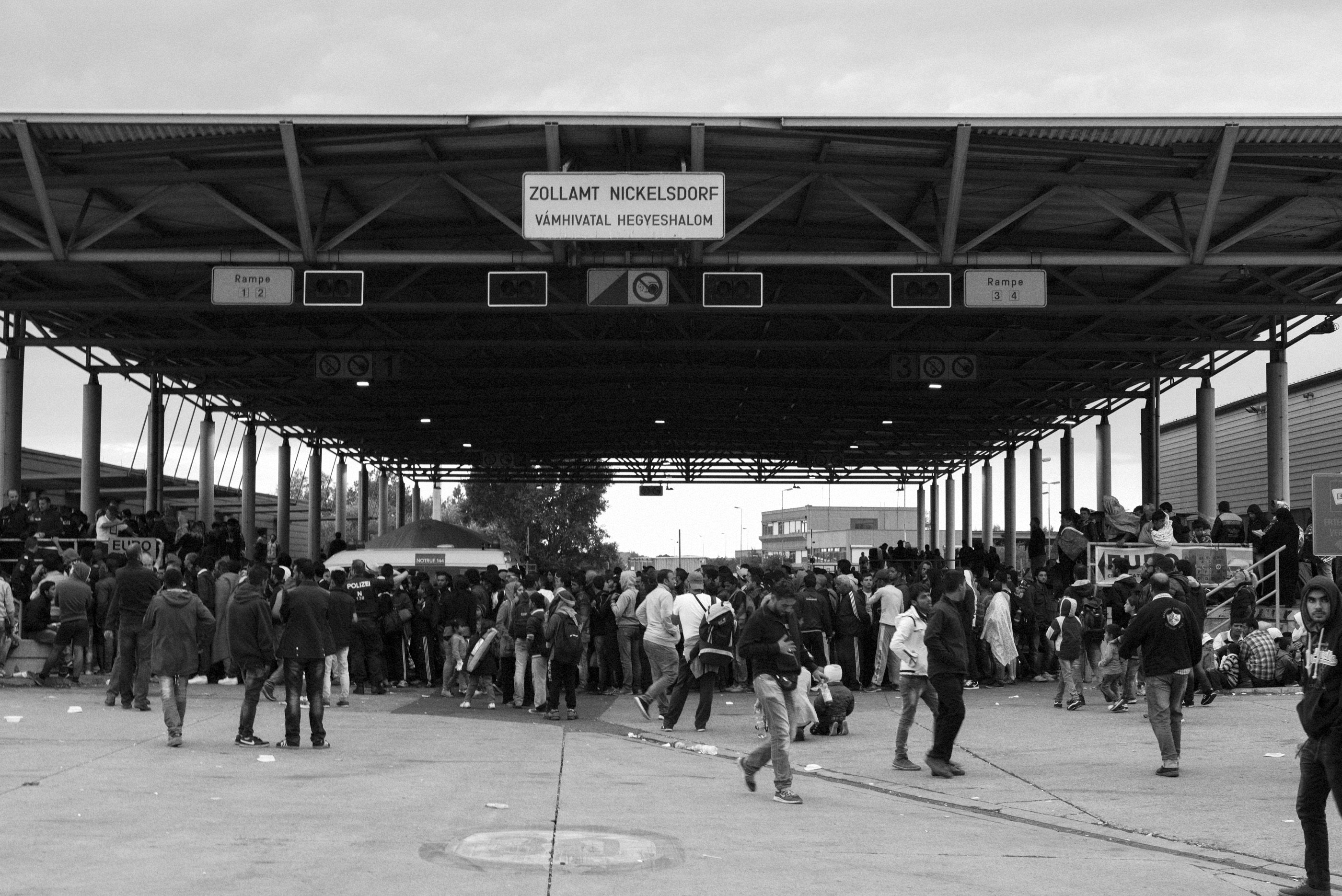 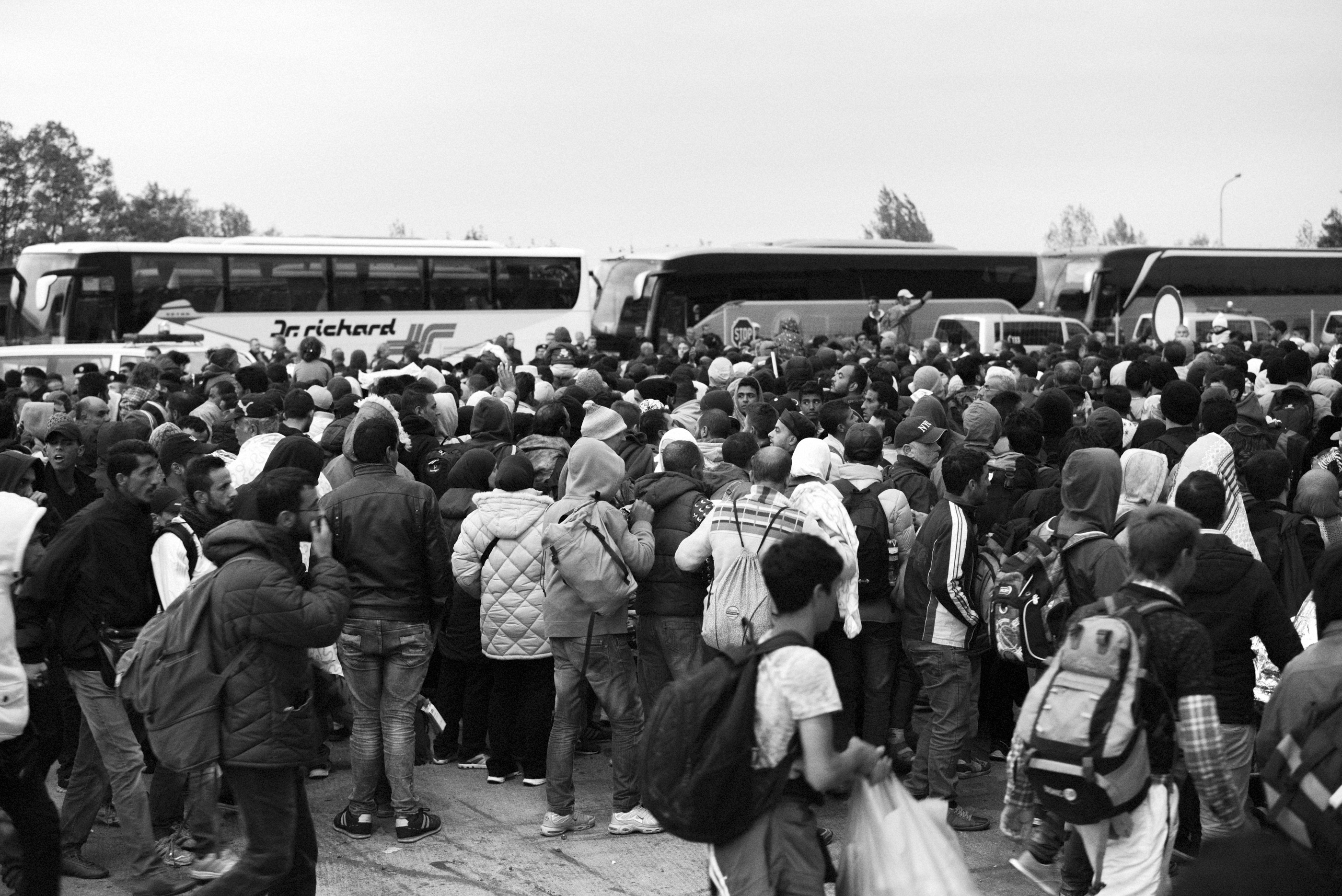 Austria’s border with Hungary remains open to potential refugees as packed buses and trains continue to arrive. Many Austrians are bringing food and water and cheering for the refugees pouring onto the platform at Vienna’s train station. 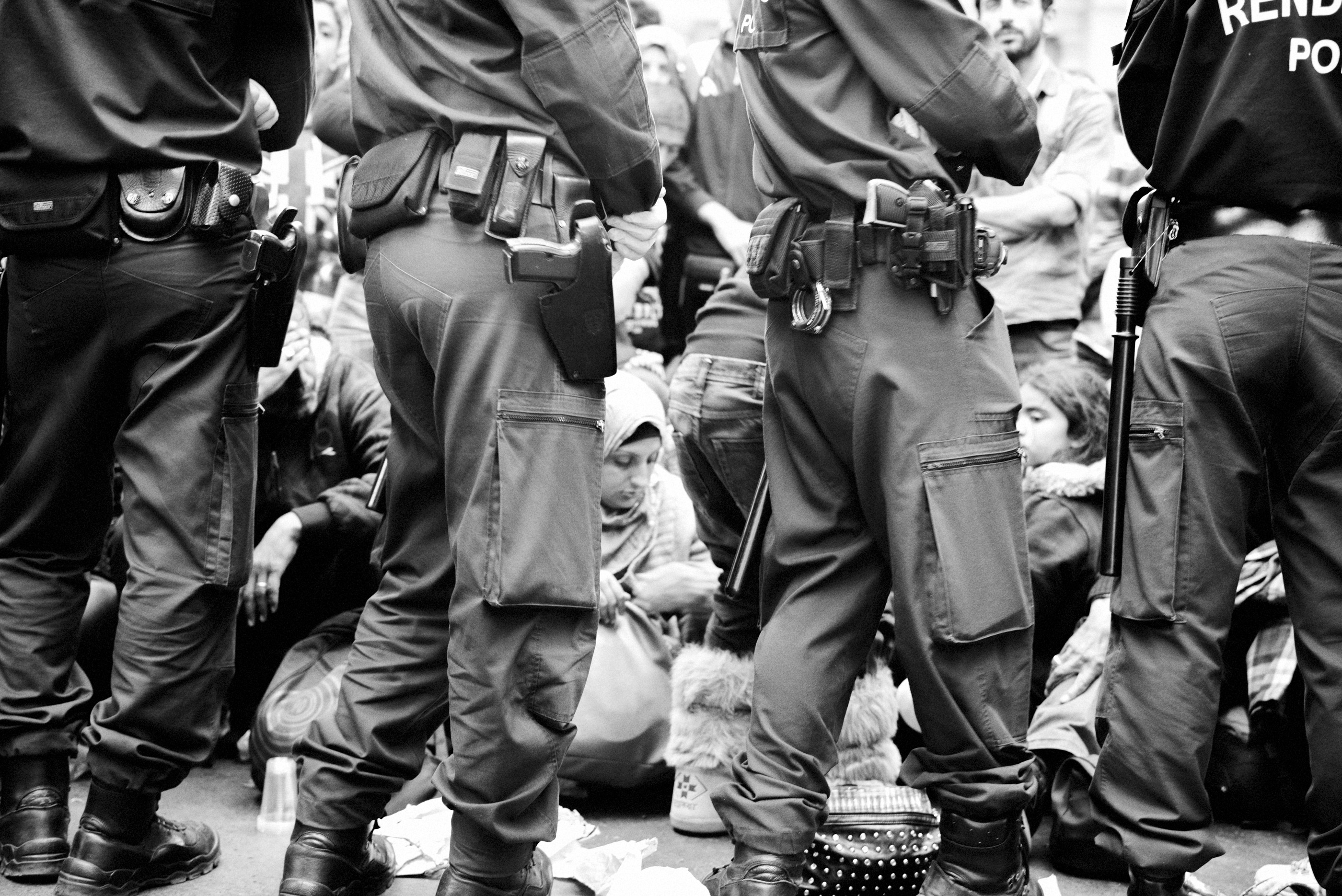 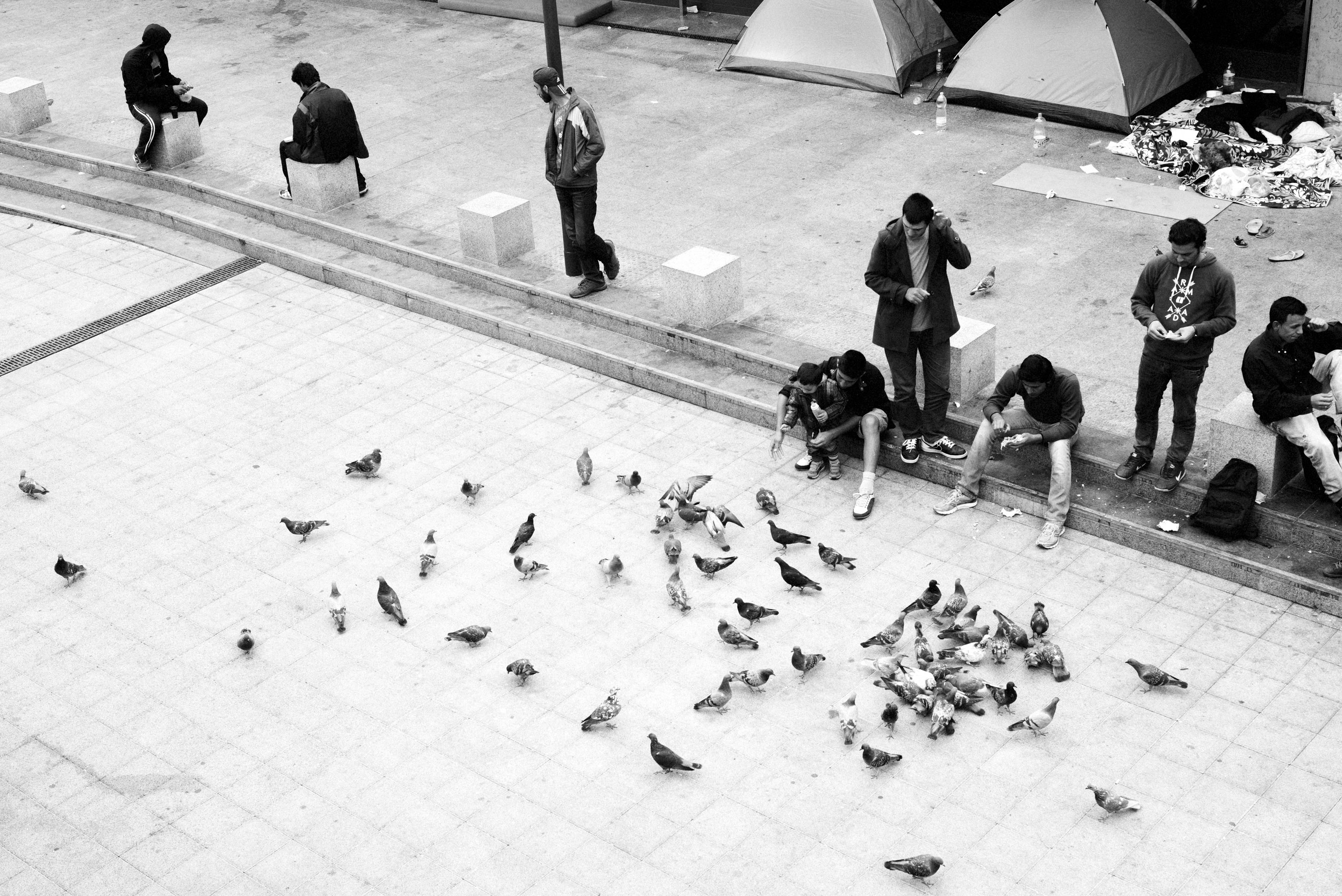 This Article (Uncensored Photos: How Is To Be A Refugee On The Serbia-Hungary Border) is free and open source. You have permission to republish this article under a Creative Commons license with attribution to the author and AnonHQ.com.