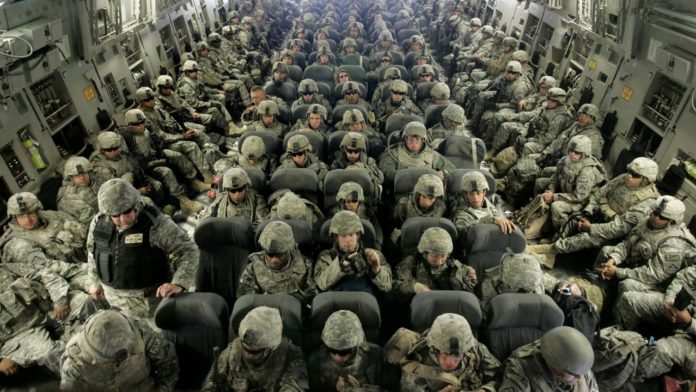 For the past six days, the world awaited to see what, if any, would be Trump’s response to last Saturday’s attack on Saudi oil facilities that has taken out millions of barrels of crude production out of the market for an indefinite period.

US Defense Secretary Mark Esper said that in lieu of an immediate military strike on Iran, the Pentagon will deploy additional troops and military equipment to Saudi Arabia and the United Arab Emirates to beef up security.

The Defense Secretary said that “the Iranian attack” – which we assume means it has been now settled that Iran was behind the attack despite the lack of actual evidence and just more verbal confirmations, a la the staged “Syrian chemical attacks” – on Saudi oil facilities was a dramatic escalation, and added that President Trump approved deployment of U.S. forces, clarifying that such a deployment will be defensive.

“The president has approved the deployment of U.S. forces which will be defensive in nature and primarily focused on air and missile defense,” Esper said at a news conference late on Friday.

Actually, scratch that: as other U.S. and Saudi officials have done, Esper stopped short of confirming that the strikes originated from Iran, but he said investigators have concluded that the weapons used in the attack were produced by Iran and were not launched from Yemen, so might as well infer that Tehran is behind it all.

While Esper and Gen. Joseph Dunford, chairman of the Joint Chiefs of Staff, said details of the “force package” deployment will be determined over the coming days, it will include air and missile defense and a “moderate” troop increase, although the number of troops “will not be in the thousands.” 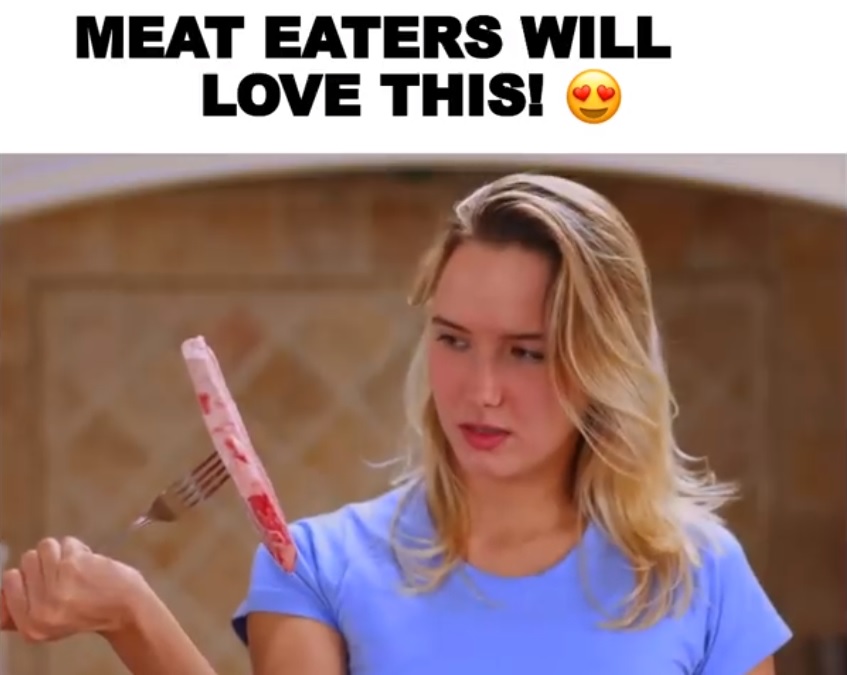 “As the President has made clear the United States does not seek conflict with Iran. That said we have many other military options available should they be necessary,” he said.

Saudi Arabia requested what the secretary described as “extra defensive support,” he said, and it will “send a clear message that the United States supports our partners in the region.” The move was also made with commerce in mind, as the attack included as a target the world’s largest oil processing facility.

The extra troops would help “ensure the support free flow or resources necessary to support the global economy,” Esper explained.

Esper said that while this is just the “first step”, he was not ruling out additional “kinetic” moves down the road, and said that it’s a response to requests from the Saudis and the UAE to help improve their air and missile defenses.

Now what? Well, with both Russia and China warning against any “rash” US escalation, we expect that both nations will deploy their own troops to Iran as the build up to the next global military conflict accelerates apace.