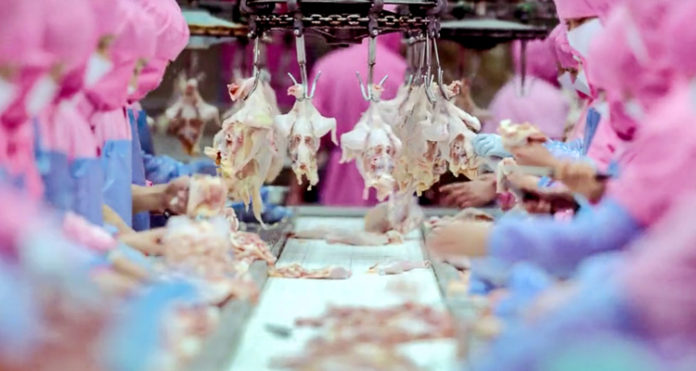 We all know that meat causes cancer. The World Health Organization recently ranked processed meats as “carcinogenic to humans,” putting them up there with alcohol, asbestos and cigarettes for the dangers they pose to mankind. Yet, the reality doesn’t dissuade most of us from eating animals; killing ourselves a bit quicker. Perhaps when we see that our meat addiction is destroying the planet — animal agriculture is the number one cause of environmental destruction, species extinction and oceanic dead zones —we will ditch meat to protect ourselves, countless animals, and our home the Earth, before it’s too late.

In this 4-minute clip, shared by actor Leonardo DiCaprio, we will see how our meat addiction is contributing to our increasingly hotter planet.

The United Nations’ Food and Agriculture Organization estimates that at 7.1 gigatonnes CO2-eq per annum, livestock production is responsible for 14.5% of all human-induced greenhouse gas emissions.  This is more than all the emissions produced by the US, or more than the emissions produced from powering all the world’s transportation vehicles combined. According to the Worldwatch Institute, a globally focused environmental research organization based in Washington, it could be as much as 51%. Animal agriculture not only adds significantly to human-induced greenhouse gas emissions, it contributes directly and indirectly to deforestation, water pollution, air pollution, global warming, desertification and erosion. Take a look at these facts:

26% of the Earth’s terrestrial surface is used for livestock grazing. One-third of the planet’s arable land is occupied by livestock feed crop cultivation. 70% of Brazil’s deforested land is used as pasture, with feed crop cultivation occupying much of the remainder. In Botswana, the livestock industry consumes 23% of all water used. More than 90% of all Amazon rainforest land cleared since 1970, is used for grazing livestock. 70% of US grain goes to feeding livestock.

Who ate all the [meat] pies?
Mapping the worlds Meat Eatershttps://t.co/c2TbE6Qkfe#agriculture #climatechange pic.twitter.com/utb4c0aGuu

It takes more than 2,400 gallons of water and up to 10 pounds of grain to produce just 1 pound of beef. It takes up to 3 pounds of fish meal to produce every pound of farmed salmon. In the United States alone, 56 million acres of land is used to grow feed for animals, while only 4 million acres is used to produce plants for humans to eat.

With meat consumption expected to increase by 75% and dairy by 65% by 2050, if we don’t start to shift away from meat and dairy, we will never be able to reach the climate change mitigation goals.

“If people are not aware of the issue then it is unlikely that there will be public pressure on politicians to put the issue of emissions from the livestock sector on the negotiating table. In turn, if the issue is not on the political agenda, people are likely to remain unaware of the issue,” warned Rob Bailey, research director of energy, environment and resources at international affairs think-tank Chatham House, adding that the goal of keeping the global temperature rise below 2C would be off the table unless there was a change in consumption patterns.

A recent study led by scientists at the Oxford Martin School, has found that cutting down meat consumption to within accepted health guidelines could cut global food-related emissions by nearly a third by 2050, while widespread adoption of a vegetarian diet would bring down emissions by 63%.

Cutting down #meat consumption can result in better health and a lower carbon footprint. https://t.co/BOoWYbdlog #climatechange

Earlier we had no clue that eating meat was destroying the environment. Now that we know, can we change that?

The less meat and dairy you consume, the less you hurt the planet.#climatechange#vegan pic.twitter.com/Jvf0pLWbf6

This article (This Video will make You Ditch Meat — For Earth’s Sake) is a free and open source. You have permission to republish this article under a Creative Commons license with attribution to the author and AnonHQ.com. 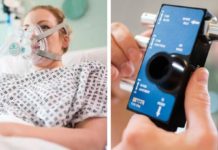 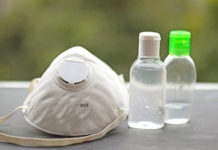 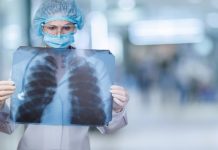 COVID-19 Is Saving Lives – Here’s How