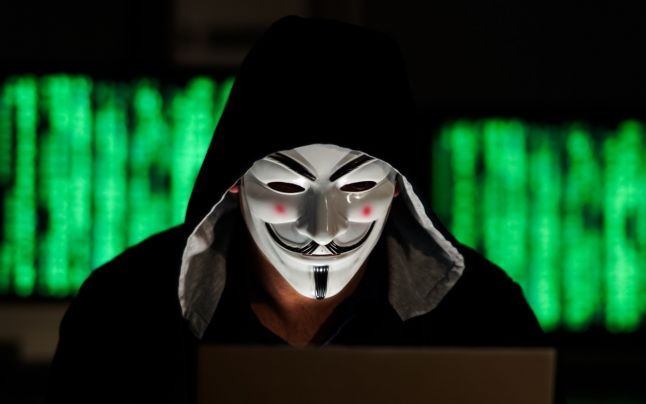 The Anonymous hacker group continues to attack government websites of the Russian Federation. This time the site fell under the distribution Federal Security Service. The hackers reported this on the official Twitter page. The site has been down for some time.

On February 25, Anonymous international hacker group announced that it was launching attacks against the government of the Russian Federation, while the Russian private sector could also be affected. Following this announcement, the group has already hacked 2,500 websites in Russia and Belarus in support of Ukraine.

On February 24, Russian president Vladimir Putin declared war on Ukraine and launched a large-scale invasion. Russian troops are shelling and destroying infrastructure, conducting massive shelling of residential areas of Ukrainian cities and towns using artillery, multiple launch rocket systems, and ballistic missiles. Martial law was imposed in the country and general mobilization was announced. Ukraine filed a lawsuit against the Russian Federation at the UN International Court of Justice in The Hague.