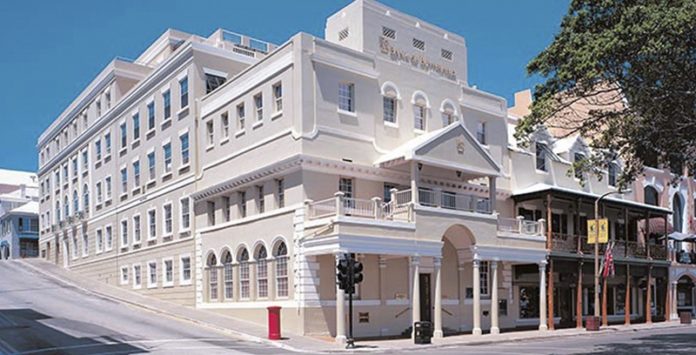 By Andrea Germanos at commondreams.org

With “a range of tricks, tools, and loopholes,” for tax avoidance, the 50 largest U.S. companies, including well-known names like Goldman Sachs, Verizon Communications, Apple, Coca-Cola, IBM, and Chevron, raked in $4 trillion in profits globally between 2008 and 2014, are contributing to inequality, the anti-poverty group said.

The report, Broken at the Top (pdf), states that such tax dodging is one of the “profit-making strategies of many multinational corporations.”

As noted in the report,

Explaining part of their strategy to lower their overall tax rate, the report states: “As a group, U.S. multinationals report that 43 % of their foreign earnings come from five tax haven jurisdictions, yet these countries accounted for only 4 % of the companies’ foreign workforces and just 7 % of their foreign investment.”

Take Bermuda, for example. The report states that U.S. companies reported $80 billion of profits in 2012 in the archipelago—but that’s more than the companies’ reported profits in Japan, China, Germany, and France combined. In other words, it “clearly does not reflect the real economic activity taking place in Bermuda.”

A point highlighted by the report: “We should not lose sight of why tax dodging matters to average people.”

It notes: “Fair tax systems are vital to finance well-functioning and efficient states and to enable governments to fulfill their obligations to uphold citizens’ rights to essential services such as healthcare, education, and social protection for low income families.”

Look no farther than Flint, Michigan—a city facing “falling tax revenues and budget cuts” that took the purported cost-reducing strategies of installing an emergency manager and switching the water system to the Flint River from the Detroit water system, which lead to thousands of children being exposed to lead contamination.

As the report was released in the wake of the Panama Papers, a massive leak that exposed how the world’s rich and powerful use tax havens to hide their wealth, Robbie Silverman, Senior Tax Advisor at Oxfam, said, “Yet again we have evidence of a massive systematic abuse of the global tax system.”

“When corporations don’t pay their fair share of taxes governments are forced to cut back on essential services or levy higher taxes on the rest of us. It’s time governments stopped pandering to big business and started working for the good of their citizens.

“We can’t go on with a situation where the rich and powerful are not paying their fair share of tax, leaving the rest of us to foot the bill. Governments across the globe must come together now to end the era of tax havens,” Silverman said.