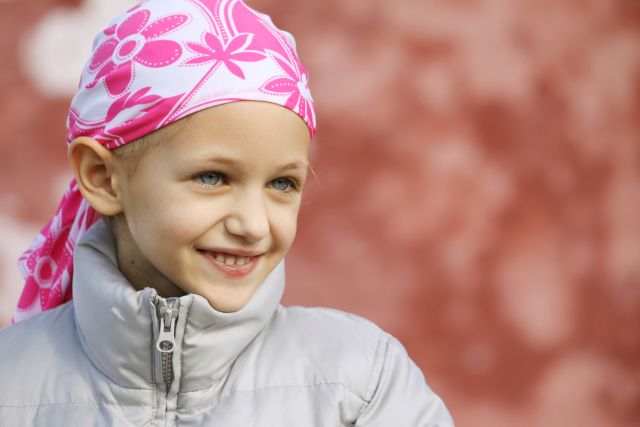 In 2015, about 589,430 Americans are expected to die of cancer, or about 1,620 people per day. Cancer is the second-most common cause of death in the US, exceeded only by heart disease, and accounts for nearly 1 of every 4 deaths. Nearly 14.5 million Americans with a history of cancer were alive on January 1, 2014. About 1,658,370 new cancer cases are expected to be diagnosed in 2015. This is just data to bring the disease into perspective. Below are the 20 cancer facts you must know to counter the stigma attached with the dreaded disease…

Fact 1: Worldwide, the 5 most common types of cancer that kill men are (in order of frequency): lung, stomach, liver, colorectal and oesophagus.

Fact 2: Worldwide, the 5 most common types of cancer that kill women are (in the order of frequency): breast, lung, stomach, colorectal and cervical. In many developing countries, cervical cancer is the most common cancer.

Fact 3: More than 30% of cancer could be prevented, mainly by not using tobacco, having a healthy diet, being physically active and moderating the use of alcohol.

Fact 4: In developing countries up to 20% of cancer deaths could be prevented by immunization against the infection of HBV and HPV.

Fact 5: There are more than 100 types of cancers; any part of the body can be affected.

Fact 6: Only a very small percentage of cancers (less than 5%) have a genetic link.

Fact 7: The air you breathe (pollution level), the water you drink and the food you eat (heavy metal toxicity) can damage the cells in your body and increase your risk of cancer.

Fact 9: Every day, more than 40 children are diagnosed with cancer – more than 14,000 per year in the United States alone. Fact 13: A marijuana-derived compound forces cancer cells to freeze and prevents them from spreading.

Fact 14: A single cigarette contains over 4,800 chemicals, 69 of which are known to cause cancer.

Fact 18: If you could live long enough, it is inevitable that at least one of your cells would eventually develop cancer.

Fact 20: Long exposure to the sun might cause DNA damage and eventually cancer. You should not use sunscreen  that filters out ultraviolet rays, because they ironically cause cancer. Chemicals used in sunscreens to filter out UV rays, such as OMC, becomes toxic when exposed to sunshine, is absorbed through the skin, enters the bloodstream, generates free radicals, wreaks havoc on the immune system, damages the liver and the heart, and even promotes systemic cancer.