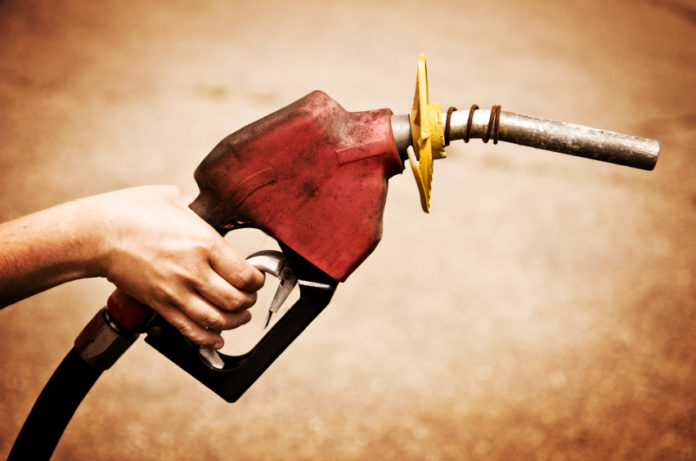 All cars sold after 2025 in Norway are to be emissions-free, according to a new energy plan signed by the country’s four major political parties.

According to the headline of Norwegian newspaper Dagens Næringsliv, the country’s four major political parties have signed on to an energy policy plan that will ban diesel and gas by the year 2025. The draft of the country’s 2018-2029 National Transport Plan dictates that all new cars sold after 2025 must be emissions-free. Heavier vehicle emissions will also be clamped down on by 2030.

Of course, the policy hasn’t been formally announced, therefore, it could be subject to change.  But, environmentalists – including entrepreneur Elon Musk – are optimistic that the country, which sells approximately 150,000 cars per year, will follow through with the plan.

The founder of Tesla tweeted:

Norway is presently pursuing an ambitious climate goal of cutting greenhouse gas emissions by 40% by 2030. This is impressive, considering that the country is currently one of the world’s largest Oil exporters. The feat will be tough – but not impossible. And, banning the sale of diesel and gas within the next decade will undoubtedly help the country meet its goal.

Newsy relays that another way the country is ‘going green’ is by encouraging citizens to invest in eco-friendly vehicles by subsidizing their sales and exempting residents from steep vehicle taxes.

Reportedly, the plan has been working. Last year, electric vehicles accounted for 18% of new car sales – a steep increase from previous years.

Norway’s initiative looks like it could be the first made into law and would only allow zero-emission vehicles to be sold in the country starting in less than a decade.

This article (By 2025, Norway Will BAN The Sale Of Diesel And Gas) is free and open source. You have permission to republish this article under a Creative Commons license with attribution to the author and TrueActivist.com