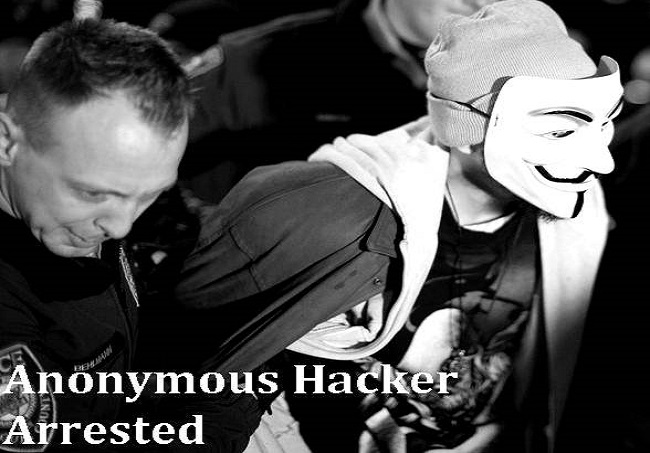 As these hackers had hacked into the important websites of government agencies and leaked the personal information of 542 police officers—which was quiet accessible to the public through the use of search engines—the hackers have been arrested.

The hackers also blocked access to the government websites for few days. The personal information which was leaked by the hackers includes names, email address (professional and personal), and phone numbers.

The police department have demanded that the hackers pay 73,300 euros, to compensate for the mess they created in 2012.

In 2012, these three Anonymous hackers attacked government websites after the French police arrested other Anonymous members. In addition, the attack was also enacted to protest against the shutdown of the famous online storage website “MEGAUPLOAD”, which helps hacktivist in hosting the leaked data.

This Article (Video: Police Officers Shoot An Unarmed Man In The Head For Asking For Their Help) is free and open source. You have permission to republish this article under a Creative Commons license with attribution to the author and AnonHQ.com.