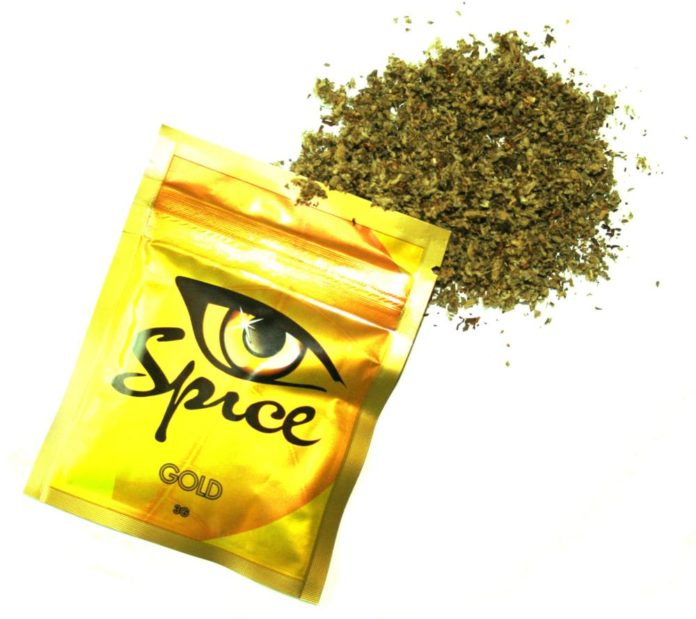 Reports of both teens and young adults being sent into hospital due to negative reactions from a synthetic marijuana called ‘spice’ has been on-going for a few years now. A recent rise in reports has lead to the DEA declaring the 5 most commonly used synthetic compounds as schedule one narcotics.

Despite the synthetic marijuana now being declared illegal under state law, demand for it is still rising. In fact, demand is so high that spice-related hospital visits have more than quadrupled since early 2014.

Hospitals are begging to question what it is that is causing the huge spike in spice-related patients. Officials are unsure whether the dramatic increase in use of the synthetic is due to the spice simply becoming more popular, widespread and easier to get a hold of, or whether it is an actual change to the compound that makes the product either much better, to insure more use, or much worse, to cause more injury.

According to the AAPCC, since the begging of the year to April 29th, poison control centers have received a total of 2,365 calls regarding some sort of arduous effect to the synthetic marijuana.

Director of the Louisiana Poison Center, Mark Ryan, claims that one of the most commonly noted chemicals seen to be involved with the synthetic related cases is mab-chminaca. One of the biggest issues involved with the synthetic is the fact that the ultimate build of the compound is constantly changing, ingredients and chemical consistency is never the same. This causes great deal to both the user and the doctors who are trying to repair the damage done by this idiot act. The user will never know exactly what he is taking, nor will he know how much he should Indore. As for the doctors, they must be prepared to find out what exactly was in the compound, how much was taken and how to deter it.

“The people in the emergency rooms don’t know what to test for,” Dr. Eric Wish, director of the Center for Substance Abuse Research at the University of Maryland says. “When you tweak a molecule, you don’t know how it’s going to affect the brain. It’s a huge problem for public health.”

Some of the common overdose symptoms include; hallucinations, sweating, hyperactivity, psychosis, seizers, skin and eye irritation, agitation and/or anxiety, and in some cases, coma.

Alabama’s hospitals alone where greeted with 462 hospital visits from the spice in just over a month. 96 of the patients were hospitalized and 2 of them died.

Something to remember is that most of the people who are taking the product are in their teen years and have no idea what the synthetic marijuana can actually do, are they not informed? Or are they just so called bad-asses? No, stupid.

However, a couple of questions can arise from this article. For example, does declaring something illegal that is hardly used in the first place cause more people to use it? Does it raise awareness?

Another question to be asked is; why is cannabis still illegal? If people are now trying to create fake versions of marijuana, which may I add actually harms the body and mind to an extent were even death can occur then why is the real, almost harmless stuff still illegal? Wouldn’t legalization stop use of the deadly synthetic almost completely?

This Article (Fake Marijuana Known A Spice Is Sending Thousands To Hospitals) is free and open source. You have permission to republish this article under a Creative Commons license with attribution to the author(FLU5CH) and AnonHQ.com.