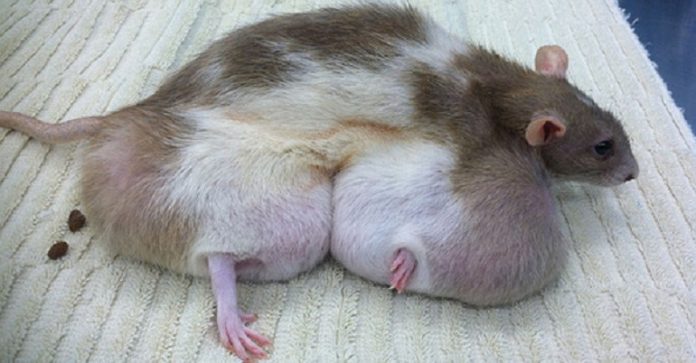 For years now, we have been aware of the potential health effects we face from Monsanto’s persistent and often unrelenting lobbying against Citizen Joe. Only recently, activists have travelled again to Washington D.C. to meet with senators in their quest to establish GMO labelling as something uniform and standard. Only again, has this call for labeling, demanded by the majority of the population, fallen on deaf ears.

One would think that after recent WHO suggestions that the common worldwide pesticide used on the bulk of agriculture – glyphosate (or Roundup) is a “probable carcinogen,” that mandatory labelling would be immediately initiated. Is it hardly unreasonable to expect labelling on the foods that have been sprayed? March Against Monsanto have helped bring attention to a GMO Free USA compiled list of 40 rodent studies involving the use of Roundup Ready or Bt-toxin GM feed. As they say on the website:

“When you see this sort of evidence, it really is quite mind-boggling that our elected officials are seemingly putting corporate interests and profiteering above public health.”

Here are just 15 of them found on March Against Monsanto Website:

This article (40 Studies Saying GMOs are Bad for You) is a free and open source. You have permission to republish this article under a Creative Commons license with attribution to the author AnonWatcher and AnonHQ.com.