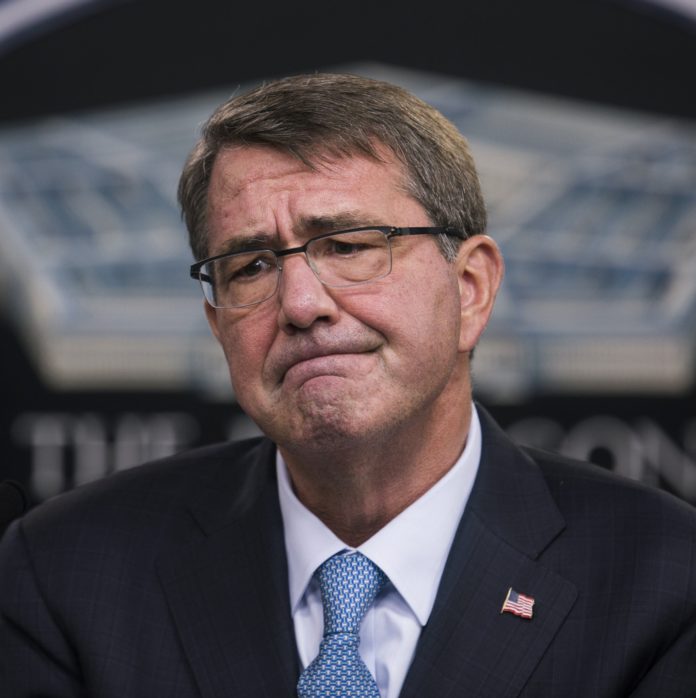 In the aftermath of allegations of misuse of funds meant to rebuild Afghanistan, The Senate Judiciary Committee chair has asked the Pentagon whether an Army colonel who had whistle-blown on the wasteful nature of the Afghan aid task force was being punished for taking a stand.

John Hope is the Army Colonel in question, and he is in the best position to judge whether the funds had been corruptly misused: he was formerly the director of the Afghanistan Task Force for Business Stability Operations- the five-year program that was supposedly intended to restart the Afghan economy, but which is now defunct.

“After the Task Force disbanded, I basically became unemployed, because I never got Officer Evaluation Report (OER) you need to get your next assignment,” he said, explaining that he had previously been recommended for promotion to brigadier general. “It’s now eight months late, and I’m still waiting. Right now, I’m stuck.”

“From the beginning, there was no property book officer, ” he said. “We even had weapons that had gone missing for two years, and no one was keeping track.”

Hope says that he was “singled out for retaliation and retribution” because he had exposed the lack of accountability of the spending.

Hope had informed Grassley of the Pentagon’s apparent retaliation, after it had put  his performance review on hold.

“SIGAR has received more allegations about TFBSO than any other program in Afghanistan,” Inspector General John F. Sopko told VICE News, noting that the investigation is still underway. “We are currently talking with numerous individuals, including Colonel Hope.”

“Being long overdue, (the evaluation) has placed his next assignment in jeopardy, leaving him in limbo. Would you please look into this and find out why Colonel Hope’s (evaluation) has not been completed? I respectfully ask that you provide a deadline for completing that task and providing Colonel Hope with a new set of orders for his next assignment. Your assistance is necessary in this case.”

Of the subject of the CNG station, Grassley, who has raised concerns over the project in the past, said its cost “remains unexplained, unjustified, and undocumented and is in need of congressional and administration oversight and scrutiny.“

The Pentagon has refused to allow Sopko access to task force’s former acting director, Joseph Catalino, or documents that could explain the massive spending discrepancy.

“DOD spent nearly $800 million on TFBSO, but now they claim no one knows anything about it,” Sopko said. “DOD made $800 million disappear, and now they have made the agency disappear too.”

Democrat Ron Wyden had earlier used Sopko’s revelations to request for an audit which will take place in 2017.

Senator Kelly Ayotte has also schedueled a hearing on the matter, which will take place next month.

Senator Claire McCaskill has also said that this was one of the most heinous cases of wasteful spending she had witnessed:

“There are few things in this job that literally make my jaw drop,” she said in a statement. “But of all the examples of wasteful projects in Iraq and Afghanistan that the Pentagon began prior to our wartime contracting reforms, this genuinely shocked me.”

This Article (Whistleblower “Singled Out For Retaliation And Retribution” For Exposing Pentagon’s $800,000,000 Disappearing Act) is free and open source. You have permission to republish this article under a Creative Commons license with attribution to the author(CoNN) and AnonHQ.com.