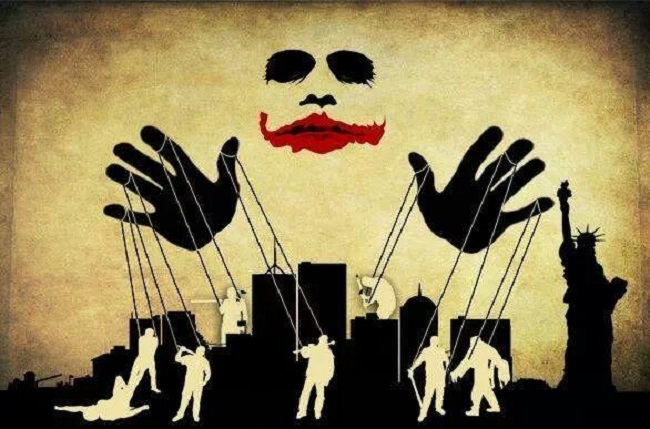 Truthstream Media released a fascinating video where they explain the crisis in Syria, and poke fun at the Orwellian NewSpeak Obama used to describe his response to terrorism.

They also discussed how John Kerry, a Skull and Bonesman like George Bush, had basically admitted that they were making use of the chaos in the Middle East to bring about a “world order”.

Indeed, this would explain why the US has destabilized Iraq and Libya by killing their leaders- to foment chaos, chaos which eventually created ISIS in Syria. The US can at the end of it all swoop in and pick up the broken pieces.

This Article (John Kerry Admits That They Are Making “Order Out Of Chaos” To Build A “World Order”) is free and open source. You have permission to republish this article under a Creative Commons license with attribution to the author(CoNN) and AnonHQ.com.