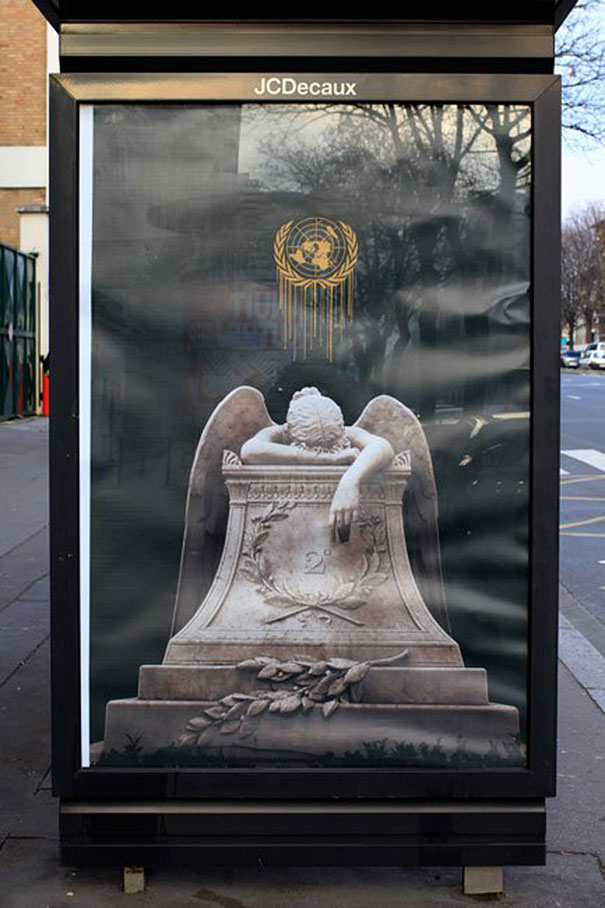 For the first time, all countries in the negotiation have committed themselves to cutting carbon emissions. The agreement is partly legally binding and partly voluntary.

When the deal was struck, delegates started cheering and applauding.

“Together, we’ve shown what’s possible when the world stands as one,” said US President Barack Obama.

China’s chief negotiator said that despite being an imperfect deal, “this does not prevent us from marching historical steps forward”.

Nearly 200 countries took part in the negotiations. Below are the key points of the agreement:

• To keep global temperature increase “well below” 2C (3.6F) and to pursue efforts to limit it to 1.5C

• To review progress every five years

• $100 billion a year in climate finance for developing countries by 2020, with a commitment to further finance in the future.

Not everyone is ready to pop the champagne just yet though; director of campaign group Global Justice Now, Nick Dearden, said:

“It’s outrageous that the deal that’s on the table is being spun as a success when it undermines the rights of the world’s most vulnerable communities and has almost nothing binding to ensure a safe and liveable climate for future generations.”

“Paris means governments will go further and faster to tackle climate change than ever before,” he said.

“The transition to a low carbon economy is now unstoppable, ensuring the end of the fossil fuel age.”

Notably, the state of emergency brought about by the Paris terror attacks allowed French authorities to place climate change activists under house arrest; the detention of peaceful activists before a big PR event allowed it to proceed smoothly and without blemish.

This has not silenced activists completely however, as some 82 artists from 19 countries had already created 600 fake posters to silently protest the event:

“By sponsoring the climate talks, major polluters such as Air France and GDF-Suez-Engie can promote themselves as part of the solution – when actually they are part of the problem,” Joe Elan from Brandalism said in their press release.

“Because the advertising industry force feeds our desires for products created from fossil fuels, they are intimately connected to causing climate change,” Elan said. “We are taking their spaces back because we want to challenge the role advertising plays in promoting unsustainable consumerism.”

Below are some of the posters they had created: This Article () is free and open source. You have permission to republish this article under a Creative Commons license with attribution to the author(CoNN) and AnonHQ.com.