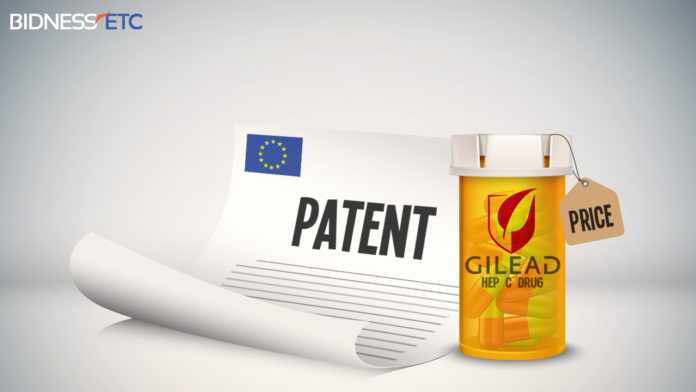 Another monopoly for the pharmaceutical industry has been created after the Federal Food and Drug Administration (FDA) approved Gilead Science’s Sovaldi for the patent of a new breakthrough drug.

The drug, which costs around $4 a tablet in India, has been said to treat Hepatitis C patients successfully over a 12 week course. But if you live in the United States, the same drug called Harvoni, will cost $1000 for one pill. This equates to around $94,000 for entire 12 week treatment. The drug is claimed to cure Hepatitis C.

Last year, the drug met resistance with the English health system. Funded by England’s taxpayer, approval for the use of Harvoni was delayed due to the high price that Gilead was asking at the time: $52,000 for a 12 week treatment program.

Hepatitis affects 130 to 150 million people globally, according to the World Health Organization, and until recently, was a very difficult disease to treat successfully.

In 2014, Gilead’s revenue was reported at $24.9 billion. In February of 2015, Doctors of the World Médecins du Monde filed a patent challenge in Europe against Gilead Sciences’ hepatitis C therapy. They argued “the molecule itself is not sufficiently innovative.”

Gilead was accused of hindering access by marketing Sovaldi at “extremely high” prices; and that adding because public funds were used to research and develop the drug, these prices were not justifiable.

This Article (The Hepatitis C Cure that Costs $4, But Will Cost You $1000) is a free and open source. You have permission to republish this article under a Creative Commons license with attribution to the author AnonWatcher and AnonHQ.com.