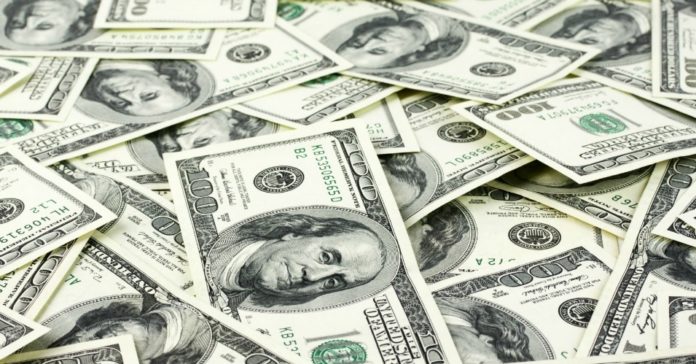 The 0.01%.  How many people are in the top 0.01% in terms of wealth? It’s a mere 16,000 individuals. The  super wealthy were previously only compared to the poor; and people complained that a few individuals holding as much as wealth as millions of poor, wasn’t right. But now we need to see this inequality in a new light. The 0.01 percentilers have enough to impact even those above the median. Here are a few statistics and facts to give you some perspective:

The world’s poorest 75% own roughly barely 4 percent of total global wealth, approximately the same percentage of wealth owned by the .01% in the United States.

Paul Buchheit writing for CommonDreams says “It starts with the billionaires, the Forbes 400 and 136 more, for a total of 536 individuals with a total net worth of $2.6 trillion at the end of 2015.

It continues with more Ultra High Net Worth Individuals (UHNWIs). These loftily-named people, over 15,000 of them, are worth hundreds of millions of dollars apiece, bringing the total .01% wealth to about $6.2 trillion, based on 2013-14 data. But U.S. wealth has grown by about 30 percent in three years, and the Forbes 400 has grown by 38 percent, and thus the total wealth of the .01% has grown to over $9 trillion. Medtronic, a Minneapolis-based medical device maker  changed its legal address to Ireland through a merger with Covidien. Photographer: Ariana Lindquist/Bloomberg

In contrast, a recent Institute for Policy Studies report calculated that the bottom half of America has about $732 billion in total wealth, and further calculations on the same data show that the bottom 75% of America owned about $6.2 trillion in 2013.”

5. The Unique Brand of .01% Terror: Making a Game of Tax Avoidance While 2,500,000 Children Experience Homelessness

It is not a crime to be rich but we expect the rich to pull a Bill and Melinda Gates foundation, or donate heavily to charity. After all they make money off the consumers and they owe back to the society. But instead of paying taxes, the wealthiest Americans have formed an “income defense industry” to shelter their riches, with, according to the New York Times, “a high-priced phalanx of lawyers, estate planners, lobbyists and anti-tax activists who exploit and defend a dizzying array of tax maneuvers, virtually none of them available to taxpayers of more modest means.” “On the corporate end, over half of U.S. corporate foreign profits are now being held in tax havens, double the share of just twenty years ago. Yet for some of our largest corporations, according to the Wall Street Journal, over 75 percent of the cash owned by their foreign subsidiaries remains in U.S. banks, “held in U.S. dollars or parked in U.S. government and corporate securities.” Thus they get the benefit of our national security while they eagerly avoid taxes.

The .01% go about their self-serving tax avoidance while 2.5 million children experience homelessness every year. The corporations of the .01% hoard hundreds of billions overseas, while nearly two-thirds of American families don’t have enough money to replace a broken furnace.

This is real terror, facing life without shelter and warmth and sustenance, without a semblance of security for even one day in the future. It is terror caused in good part by the 16,000 people who don’t feel it’s necessary to pay for the benefits heaped upon them by a perversely unequal society.”

This Article ( .01%: The Real Terrorists) is a free and open source. You have permission to republish this article under a Creative Commons license with attribution to the author Undercover Economist and AnonHQ.com.