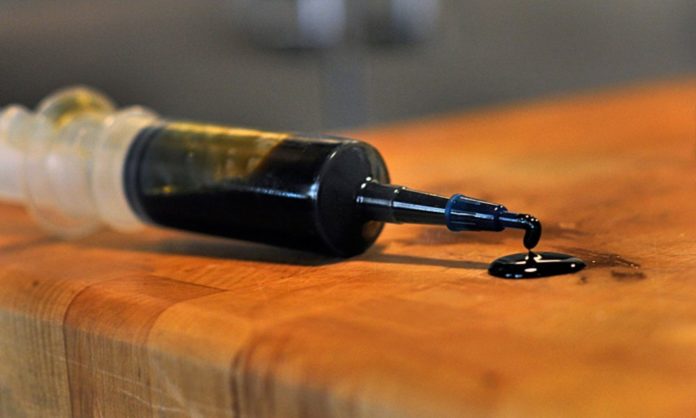 By March, Australian residents may have legal access to medical marijuana.

Remember in January of 2015, Adam Koessler used cannabis oil to benefit his 2-year-old daughter’s health condition? Reportedly, the cannabis oil helped improve her late-stage cancer, but therewere consequences of taking such a risk.

Because medical marijuana is not yet legal in Australia, Koessler was escorted by police to jail. He was later released, but still has limited contact with his little girl.

Understandably, activists were upset about the news, which is why the prospect of medical marijuana being legalized across all of Australia is so exciting.

On February 10, 2016, Australia’s parliament introduced a bill that would legalize the medicinal use ofmarijuana throughout the country. Quartz reports that the bill would create a national licensing and permit system for people with painful and chronic conditions to have access to the herb.

If the bill receives full support from the opposition party, it will become law.

As has been reported a multitude of times, cannabis (hemp) is a beneficial crop for a number of reasons.

As a food, hemp is incredibly high in omega-3 fatty acids (which help reduce inflammation in the body), as well as all essential amino acids (the building blocks of protein). As an industrial product, hemp can be made into everything from fashionable clothing to eco-friendly building materials.

In addition, oil from the cannabis plant has been shown many times to remedy both chronic and acute conditions. In fact, the U.S. National Cancer Institute (NCI) recently affirmed on its website that cannabis can be utilized as a natural remedy for cancer.

No wonder so many are pushing for the right to use cannabis oil as a therapy.

“This government understands that there are some Australians suffering from severe conditions for which cannabis may have applications and we want to enable access to the most effective medical treatments available.”

Ley also stated her reasoning for making medical marijuana legal on a national level rather than a state level:

“I am confident creating one single, nationally consistent cultivation scheme, rather than eight individual arrangements, will not only help speed up the legislative and regulatory process, but ultimately access to medicinal cannabis products as well,” she said.

According to Ley, there are no present plans to legalize the recreational use of marijuana.However, steps are being taken to give Australian residents access to the herb if they require it for health reasons.

This article (Australia May Soon Legalize Use Of Medical Marijuana Across The Country ) is free and open source. You have permission to republish this article under a Creative Commons license with attribution to the author and TrueActivist.com