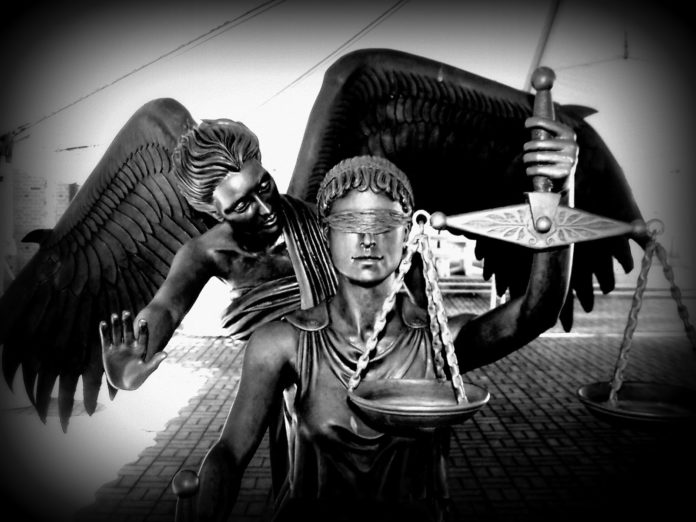 Criminal prosecutions between 2010 and 2014, according to data compiled by the Justice Department’s Transactional Records Access Clearinghouse at Syracuse University (TRAC) have exposed a preference to prosecute individuals over corporations. The TRAC report places less than one in eight federal agency criminal corporation referrals leading to criminal prosecutions between these years. The figures become more startling when the judicial districts are analysed. According to the TRAC report, “Government records reveal notable and sometimes hard to explain variations in the corporate prosecution rates among the various U.S. Attorneys. In some offices, nearly half of corporate cases were taken to court; in other districts, all such cases were declined.”

A previous 2015 report displays a growing trend in declining corporate cases filed. For the years 2004 – 2014, the percentage of corporate prosecutions filed moved into the negatives at -29.3 percent. The Federal Bureau of Investigations have provided around one third of the referrals for prosecution, above all other agencies. FBI directors recently stressed the importance of focusing on corporate crime to protect the American people. In a March 2015 statement, James Comey acknowledged that public corruption and corporate fraud was as much a key threat as “Internet facilitated” terrorism, and the exploitation of children.

At a Washington conference of state bank supervisors, similar concerns were expressed by Michael J. Bresnickat, director of the Financial Fraud Enforcement Task Force “…With the understanding that no matter the office of office or agency — federal, state, or local; law enforcement or regulatory — all of us within government share a common desire and have a core obligation to do everything we can to protect the American public from the often devastating effects of financial fraud, whether it be mortgage fraud or investment fraud, grant or procurement fraud, consumer fraud or fraud in lending.” But it appears, according to TRAC figures, that the Obama administration didn’t share the FBI’s and Task Force’s concerns when prosecuting corporations.

The findings have revealed the small number of corporate prosecutions under the Obama administration have steadily declined. The release of the TRAC reports comes after TRAC’s 17 years of litigation and stalling the Freedom of Information Act, thus independent analyses has never previously been possible.

This Article (Obama Administration Preferred to Prosecute Individuals, not Corporations) is a free and open source. You have permission to republish this article under a Creative Commons license with attribution to the author AnonWatcher and AnonHQ.com.