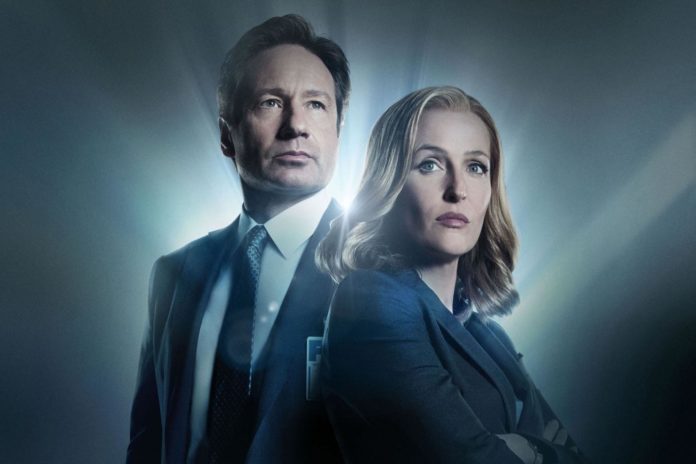 When asked if I had viewed the new X-Files by a friend, I answered “no.” Their eyes widened; the normally casual voice heightened. “But you have to, it’s something else this time!” I sighed, rolled my own eyes – thoughts about the articles and other deadlines piling up, crossed my mind. “Yes, yes, another alien invasion TV show.” I remembered its debut frightening the crap out of me when I was a sleepy adolescent kid.

But back when the X-Files originally debuted in 1993, the world was still moderately naïve. If anything, the X-Files, perhaps unintentionally, woke us up to other possibilities. Perhaps the governments around the world held an agenda we knew nothing about. It was a thought worth thinking. It was a thought that sometimes kept me awake. Fast forward to the second coming of the X-Files, still with original actors Duchovny and Anderson; and the show seems to be hitting on the questions pursed on everyone’s lips. The broadcast of the new X-Files, which reaches millions across the globe, has already hit on taboo subjects the government prefers us to ignore. The opening 2016 episode is a description of our fears and (hopefully not) a confirmation of our suspicions.

It’s enough that I’ll take my friend’s recommendation on board. “A government that taps your phone, collects your data, and monitors your whereabouts…with impunity. A government can use that data against you when it strikes, and a final takeover begins.” It’s enough that I’ll watch the X-Files with a brand new perspective, as I prepare for more sleepless nights.

The clip in question, taken from WTFRLY:

#NWO: Watch as characters in the first 2016 episode of The X-Files describe the #NewWorldOrder

This Article (The X-Files 2016: “And a Final Takeover Begins”) is a free and open source. You have permission to republish this article under a Creative Commons license with attribution to the author AnonWatcher and AnonHQ.com.