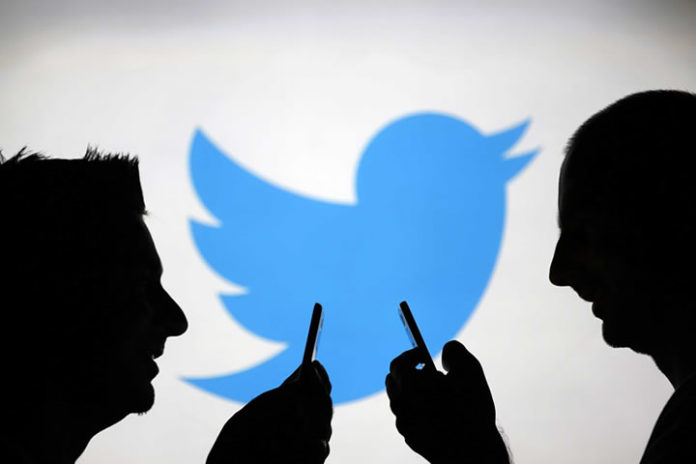 It’s a page out of Philip K. Dick’s Minority Report and perhaps slightly Orwellian. A new paper has been written on the patterns of protest and the likelihood of a person protesting, on Twitter.

The paper, by researchers Suhas Ranganath and Fred Morstatter, is part of a $750,000 grant funded by the Office of Naval Research. Studying how crisis manifests on social media has been of interest for some years, with an obvious ‘trend’ for social media users to hashtag an annoyance in the heat of the moment. The government-funded research is measuring these dynamics and predicting with a 70 per cent accuracy who will participate in a protest. “Social media provides a platform for people to declare protest on various sociopolitical issues. In scenarios where the spread of protest is not available, predicting if the next post of a given user will be a declaration of protest will help in estimating the number of protest participants,” Ranganath and Morstatter write.

What appears to be unpredictable on the surface is actually a pattern, they claim. Taking advantage of a scientific model used to predict the behavior of particle movement and stock market fluctuations, the same Brownian motion theory is applied to our social media behaviors on Twitter.

The next step, they discuss is the plausibility of applying it to follow a pro-ISIS user engaged in social media, albeit the pattern of radicalization is not as easy to model as is the time and place of protest.

“In these scenarios, we go into the history of the user and see who have tried to interact with him and the nature of the interactions.” The biggest concern, however, is the unintentional involvement of an innocent Twitter user that may be targeted. It wouldn’t be the first time government initiative has seen peaceful dissidents closely monitored. Nevertheless, the research carried out has been argued that because “open source data is used,” there isn’t “any legal or ethical implications for privacy.”

So, before you get angry and shoot off your next Twitter hashtag, consider the possibility of monitoring.

This article (Twitter Users face Hashtag Monitoring to Predict their Future Protests) is a free and open source. You have permission to republish this article under a Creative Commons license with attribution to the author AnonWatcher and AnonHQ.com.