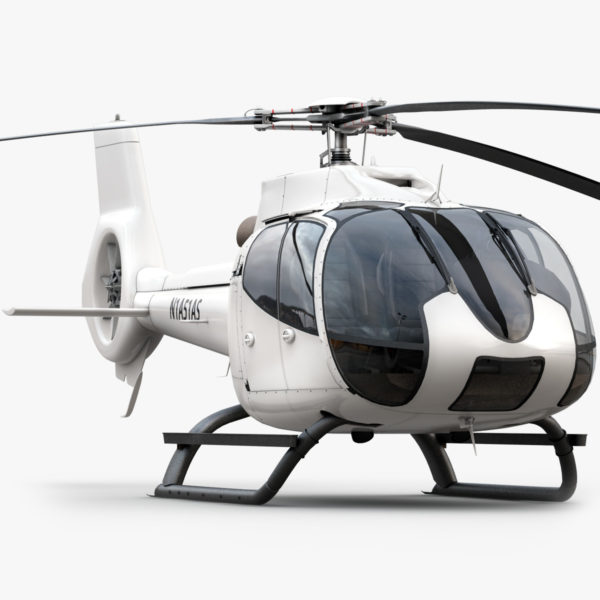 In many African countries, transportation is a challenge many governments of the continent have yet to overcome. Underdevelopment of aviation, rail and highways have made it relatively difficult to travel smoothly within some African countries.

In 2009, the United Nations Economic and Social Council said Africa is lagging significantly behind in the development of regional trade, particularly because of the lack of reliable and adequate transport.

However, although some gains have been made in the transportation sector over recent years, many African governments are determined to push for more to be done in order to help in the development of their respective countries. The East African country of Tanzania is known for its vast wilderness areas. The country is home to the plains of the Serengeti National Park, a safari-mecca populated by the “big five” game (elephant, lion, leopard, buffalo, rhino), and the famous Kilimanjaro National Park, among others. Kilimanjaro is the highest mountain in the whole of Africa. The country also includes the tropical islands of Zanzibar and the Mafia Marine Park. These things attract tourists to the country. But the underdevelopment of the transport sector presents a challenge for visitors and the population of the country as a whole.

This prompted the president of the country, John Magufuli, to initiate radical policies aimed at solving many problems in the country, including the transport sector. Although Mr Magufuli has been in office for less than a year, many people across the continent are praising his determination and hard work. The latest news is that a technical college in the country, Arusha Technical College (ATC), is building helicopters – with government support – to help solve the country’s transportation problem.

The college has almost finished the first prototype of the helicopter. It is a two-seater chopper, and will start flying trials once it has been granted permission by the Tanzania Civil Aviation Authority.

The director of the helicopter project at the Mechanical and Engineering Department of ATC, Abdi Mjema, told the Daily News of Tanzania that the college is helping the president transform the country. He explained: “We are complementing President Magufuli’s industrialisation policy in pioneering the first locally made helicopters that will be available to ordinary residents at affordable prices. We are contacting the Tanzania Civil Aviation Authority for the permission to fly the chopper for trials. The engines of the helicopters are manufactured by Volkswagen in Germany. The engineers are currently working to increase the flying height of the prototype to up to 8,000 feet above sea level, the standard height most commercial helicopters fly.

The engineers predict that the college can produce up to 20 of the helicopters a year – if demand is high, it will expand the capacity of the college.

Already, it is said ATC produces various forms of machinery, including a prototype motor vehicle and a number of industrial engines. Authorities of the college say it will be turned into a fully-fledged factory soon.

The engineers hope that by this July, the prototype will take to the skies to demonstrate the milestone achievement by the college.

The helicopter project is said to have been started two months ago by two engineers at the college, Adisai Msongole and Abdi Mjema. The two had the aim of using the helicopter for surveillance, rescue and agricultural purposes, but they later included the public due to the strong interest and support shown by the government. The Ministry of Education, Science and Technology has promised to give special attention to the helicopter project in order to make it a success.

Apart from building the helicopters, the engineers at ATC are also said to be building a Hydropower station, which is due to be completed in August 2016. The college is also considering opening up training centers across the country, with the aim of promoting technical education in East Africa.

This Article (From Africa: Technical College In Tanzania Builds Helicopters To Ease Country’s Transportation Challenge) is free and open source. You have permission to republish this article under a Creative Commons license with attribution to the author and AnonHQ.com