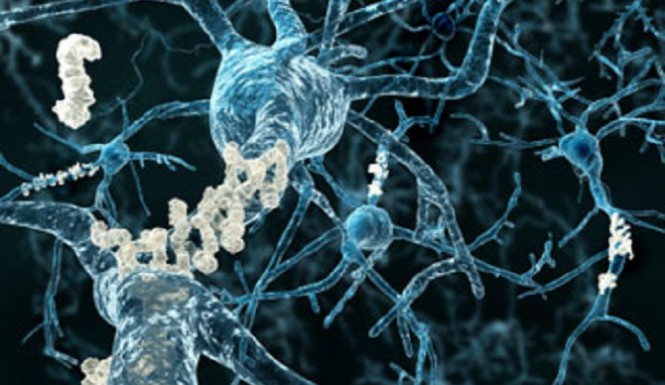 Researchers at the University of Queensland’s Brain Institute (QBI) have discovered a new treatment, based on a non-invasive ultrasound technology, which could restore the memory of people suffering from Alzheimer’s. This drug-free method breaks apart the neurotoxic amyloid plaques and lesions that build up in the brain of Alzheimer’s patients that result in memory loss and cognitive decline.

The QBI scientists tested the technique on genetically engineered mice and found that it restored their memory function to the same level as healthy mice. The team reported a 75% success rate in fully restoring memory function for the mice; there was no brain damage to their surrounding tissues.  The treated mice displayed improved performance in three memory tasks – a maze, a test to get them to recognize new objects and a test to remember the places they should avoid.

There are now 343,000 people living with dementia in Australia, a number forecast to reach 900,000 by 2050. Worldwide, the current figure is 50 million, projected to hit 135 million by 2050, with Alzheimer’s among the leading causes. Over 7.7 million new cases are reported globally each year.

Professor Jürgen Götz, study co-author, believes the new method could revolutionize Alzheimer’s treatment. “We’re extremely excited by this innovation of treating Alzheimer’s without using drug therapeutics. The ultrasound waves oscillate tremendously quickly, activating microglial cells that digest and remove the amyloid plaques that destroy brain synapses. The word ‘breakthrough’ is often misused, but in this case I think this really does fundamentally change our understanding of how to treat this disease, and I foresee a great future for this approach,” he said, adding, “With an aging population placing an increasing burden on health systems, an important factor is cost. Other potential drug treatments using antibodies will be expensive. In contrast, this method uses relatively inexpensive ultrasound and microbubble technology, which is non-invasive and appears highly effective.”

The next step is to scale the treatment up to larger animal models, for example sheep, followed by human clinical trials which are slated to begin sometime in 2017.