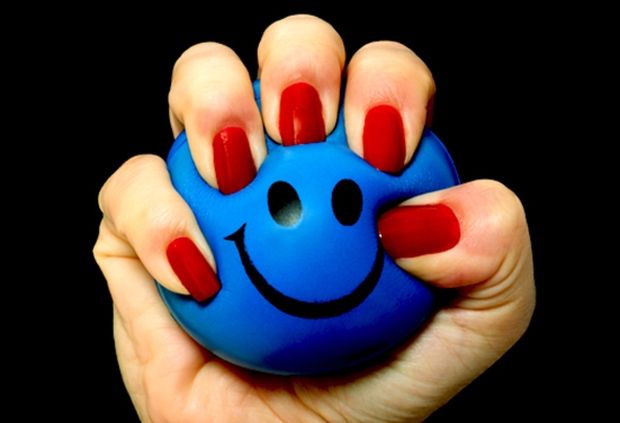 It’s All About Money.

A stressful reality Americans live with:

Shrinking job opportunities, sluggish salary, staggering debt, heightened retirement age, and a shaky future for Medicare and Social Security are the reasons attributed for the rise in stress levels.

While stress levels are down, Americans are still “living with stress beyond their capacity to cope” http://t.co/AQq9qNQpz9 #stressapa

And how do Americans cope with stress? By spending their time online. It is the most popular and preferred way to handle anxiety for 67% millennials, 58% lower-income households and 57% women.