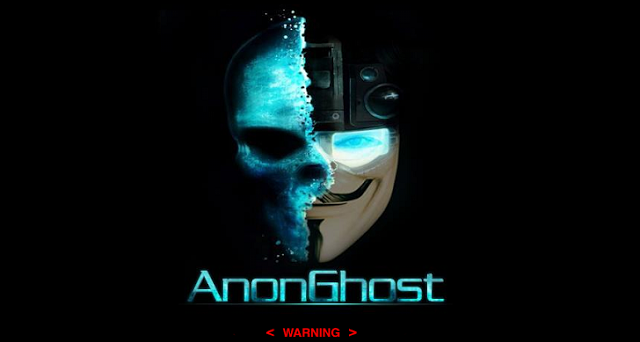 Anonymous has once again declared open cyber war on Israel, ‘#OpIsrael’ is slated for the 7th of April, 2015. This particular team of hackers are known by ‘Anonymous Arab,’ which is one of the more famous hacker teams in the world and they actively participate in #OpIsrael every year. Anonymous Arab has uploaded a video on YouTube regarding Operation Israel (2015) containing a special message for their government entities. However, this is not the only video that has been found regarding the operation, there are various others that have been uploaded by different hacker teams. #OpIsrael 2015 will be carried out by these teams as well as individual hackers… some of the more prevalent names worth mentioning are: AnonGhost, AnonSec, Meca and Anonymous Arab.

Here is the message to Israel:

“Greetings world, we are Anonymous. This is a message to the foolish Zionist entities. We are coming back to punish you again for your crimes in the Palestinian territories, as we do every year on the 7th of April. All we see is continuous aggression, bombing, killing and kidnapping of the Palestinian people, as in the last war against Gaza in 2014. We also see complete silence from other Arab, and foreign countries. Although this is nothing new to us, we refuse to stand by idly. Our response to these heinous crimes against humanity will be on the 7th of April, 2015. As we did many times, we’ll take down your servers, government websites, Israeli military websites, banks, and public institutions. We’ll erase you from cyber space as we have every year, 7 April 2015, will be an electronic holocaust. A message to the youth of Palestine, YOU are a symbol of freedom, resistance, and hope. Never give up, never give in, NEVER! We are with you, and will continue to defend you. Our message to the foolish Benjamin Netanyahu and all leaders in the Zionist entities, as promised in previous attacks, we will continue to electronically attack until the people of Palestine are free. As shown in previous attacks, we will continue to invade and attack your devices, websites and personal data. To the government of Israel, you have NOT stopped your endless human right violations. You have NOT stopped illegal settlements. You killed thousand people as in the last war against Gaza in 2014 . You have shown that you do NOT respect international law. This is why that on April 7, 2015, elite cyber-squadrons from around the world will decide to unite in solidarity with the Palestinian people, against Israel, as one entity to disrupt and erase Israel from cyberspace. To the government of Israel, we always say, ‘expect us,’ but you always fail, we are unexpected. We’ll show you on the 7th of April, 2015, what the electronic holocaust means… We Are Anonymous, Expect the unexpected.”

It seems all of the hackers will be working together to make this operation a successful one. We will keep you updated about operation and its status as more information becomes available.