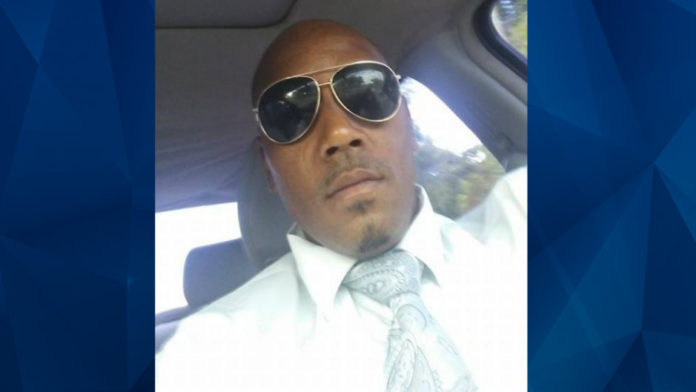 Tennessee cops have shown us once again that the only way they know how to deal with people in the midst of an emotional crisis is to kill them. Rodney Hess was parked on the side of Highway 412, when police approached him. Within moments, the unarmed man would be executed by Crockett County deputies, leaving his family asking many important questions. The incident was live-streamed on Facebook, again showing us that the modern era of technology has become a staple of the times. The video live-streamed to the world showed police approach Hess’ vehicle. He can be heard asking for “higher command to come out.” He attempts to leave the scene at which time he is shot dead. He drove his car for a short distance before crashing on the side of the highway. The Tennessee Bureau of Investigation announced that they are opening an investigation into what happened and why Hess was killed. According to TBI spokesman Josh DeVine, “During the escalation of events, at least one Crockett County deputy fired his service weapon through the front windshield of the vehicle driven by Hess, striking him. At this time, we do not believe Hess used a firearm in connection to this incident.”

This case is yet another example of cops firing into moving vehicles to kill the driver. This has been ruled on by county state and federal courts time and time again. There is absolutely no justification ever under the law to shoot at a moving vehicle. Supreme court case law set the precedent decades ago, however, when situations like this arise, cops jump to their go to responses like “I thought he had a weapon”, “I feared for my life”, and “He refused to obey commands.” In reality, none of those excuses alone are enough for a cop to pull the trigger.

The Hess family lawyer, Don Rouzan says that Rodney was asking for help, to which the officers ignored. “At the time there was no threat. He was asking for a supervising officer and they opened fire.” Hess was taken to a local hospital where he died from a single gunshot wound to the chest. Rodney’s grandfather made a plea to the media about his grandson’s death. “We’re praying that justice will be served and that if there’s anything covered up that it will be brought to justice, that it wouldn’t be just another black man shot by police officers. All we’re asking for is justice.”

As usual, investigators are already laying the groundwork for a whitewash. DeVine’s statement to the police indicated right from the start that the decision to prosecute rested solely with the district attorney, a move that departments make when they have no intention on finding fault in the officer’s actions. “In this and all investigation, the TBI acts only as fact-finders. The decision as to whether the deputy’s actions were justified rests solely with the district attorney.” This statement and all like it are outright lies. Police are the experts in analyzing circumstances and determining whether or not a crime occurred. If they were going to attempt to prosecute the officer, they would immediately take the stance that the officer acted out of line, as well as deem themselves to have the moral high ground to separate themselves from the officer and his actions. When they begin to pass the buck to the DA, especially at such an early stage in the investigation, you can rest assured that no one will be held accountable.

This article (Another Unarmed Black Man Fatally Shot at the Hands of Police) is a free and open source. You have permission to republish this article under a Creative Commons license with attribution to the author and AnonHQ.com.