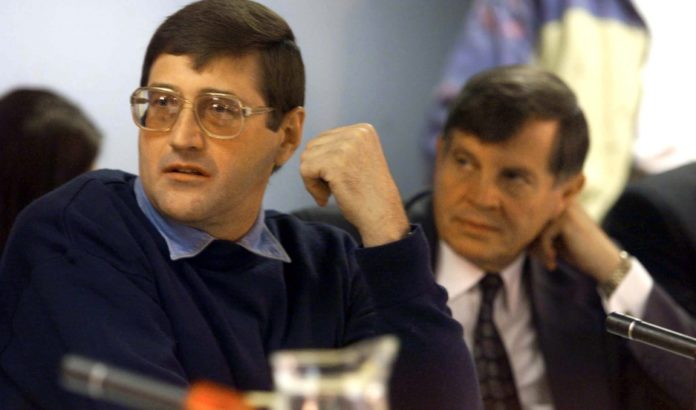 Former apartheid death squad leader, Eugene de Kock, was granted parole by the South African Justice Ministry on Jan. 30th, after serving just two decades of his sentence of two life terms plus 212 years. Officials cited de Kock’s good behavior, honesty and remorse, as well as “the interests of nation-building” as factors in this decision.

During apartheid, de Kock oversaw and participated in the torture and murder of hundreds of people. The police unit he led, Vlakplaas unit, specialized in a method of killing involving binding a person over explosives so as to handle both the murder and the obliteration of evidence, simultaneously.

“In the years leading up to 1994, these hate squads were very much in full force. People were dying in the dead of night; nobody knew how they died. A lot of them, by and large, were black activists who were fighting the system of racial segregation,” Milton Nkosi, a BBC reporter on the scene in South Africa during apartheid, told Public Radio International in an interview. “He (de Kock) went to prison for going beyond the call of duty.”

De Kock made a full confession of his atrocities during South Africa’s Truth and Reconciliation Commission proceedings, and sought forgiveness from some of his victims’ families.

“The families of some of those people who have died have forgiven him,” Nkosi recounted. “There is one lady… She went to C-Max, which is the central prison in Pretoria, and she visited de Kock, who had killed her mom, because her mom was an A&C activist. She went to talk to him, and she forgave him. Now that is the power of the human spirit.”

Human rights leader and former Truth and Reconciliation Commission chair, Archbishop Desmond Tutu, advocated for forgiveness and contrition between the people of South Africa. “Forgiving is empowering for the forgiver and the forgiven — and for all the people around them. But we can’t be glib about it; it’s not easy,” stated Tutu.

Not everyone seems ready to pardon de Kock for his crimes, however, apologies or no. “He’s a savage,” said Victor Makoke, a relative of one of the victims of de Kock’s Vlakplaas death squad, in an Agence France-Presse interview last month. “He needs to rot in jail.”

Officials say de Kock’s release date will not be made public.