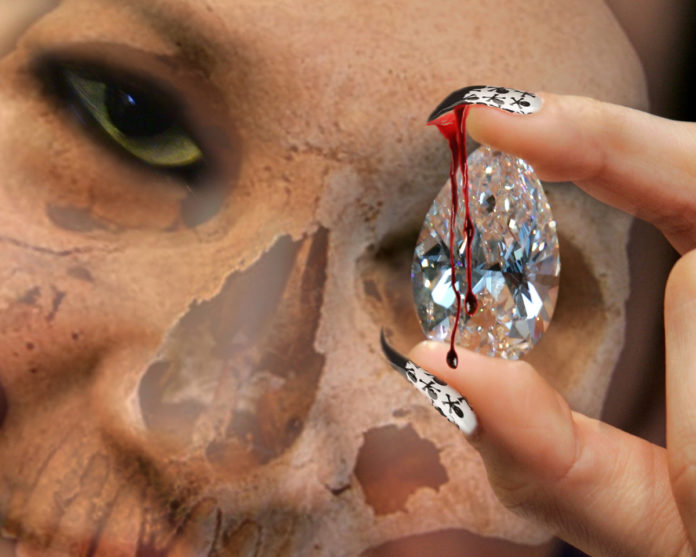 Cecil Rhodes founded the world’s most powerful diamond company DeBeers, a cartel that maintains a tight monopoly over the entire industry to this day. To provide stability and slave labor for his diamond mines, Rhodes used the British military to establish apartheid states that were filled with concentration camps and widespread chaos. South Africa and surrounding areas were the base of his operations. In the past they were even blatant enough to call a territory “Rhodesia” (named after Cecil Rhodes), although eventually the name was changed to Zimbabwe to present the illusion that it wasn’t a British colony.

After a long revolution, on April 18, 1980 the country became known as the Republic of Zimbabwe and apparently became independent, but its political system has been largely the same, and it is still very much a British colony.

The insightful mini-documentary below was filmed in the midst of the revolution against the colonial Rhodesian government in 1976. Notice how arrogant some of the politicians are during interviews, speaking about how the people of Africa are not smart enough to handle their own lives, and that they are better off with a foreign colonial government. Also, notice how the term terrorism is used to describe the people who are actually the natural inhabitants of the area.