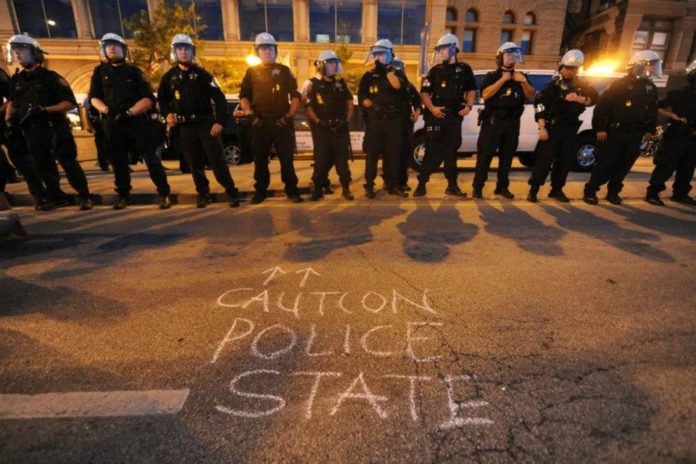 Actions of police over the years have shown us that they do not work for us, the people. The wanton murder of unarmed subjects, the continued jailing of individuals who fell victim to the war on drugs, and ongoing targeting of the black community are all signs that police have an agenda that is out of step with the general population. So whose agenda is it?

When the average cop goes to work, he doesn’t say ‘I want to do my part to disrupt hippie and minority culture.’ But in essence, that’s what they do. The vast majority of the daily patrol officer’s job is in some way connected to the drug war, which Erlichman, Nixon’s right hand man, admitted decades after the fact. The truth is that while drugs can be harmful, the war on drugs was a politically planned operation intended on suppressing opposition. Although the truth is out, the war on drugs continues, but for different reasons.

So when Joe Schmoe police officer goes to work, why does he continue to enforce policies that were bred from forty-year-old politics? He does so because he has become part of a system that is not dependent on justice, but on enslavement by any means necessary. What was once political rhetoric has become state and federal law. The origins of such laws are no longer relevant, as an entire system of imprisonment and profit has grown in their place. So does the cop intentionally go after people in order to further some grand political scheme? No. He does so to put food on his family’s table and chooses not to think about the large scale societal repercussions. As a cop, he’s essentially given permission to believe that everything he does is morally just.

What about the supervisors who make up the police establishment? Do they do what they do for political reasons? The further up the chain cops go, the more distanced they become from everyday activities on the street. Their major concerns are ‘who didn’t show up for work today?’ or ‘will my guys make my unofficial quota?’ The higher up the ladder, the more of a politician a cop needs to be. A politician in as far as the decisions you make in day to day work – like discipline of an officer – are made not for just reasons, but to please those above you. Greasing the wheels becomes the name of the game as cops climb the ranks. 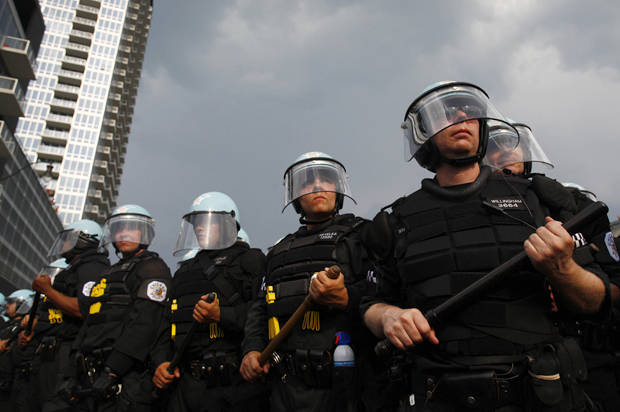 Now there is a big difference between police chiefs and sheriffs. Chiefs are appointed and therefore can be fired at any time at the whim of the city. Chiefs are only concerned with one thing: their pension. Chiefs make their decisions based on appeasing the city and maintaining their golden parachutes at all costs. Chiefs usually had an entire career somewhere else and already have a pension, so any and all money made as chief is icing on the retirement cake. Sheriffs on the other hand, have more to lose. They are elected by the people, but in reality, are more committed to their department, but make decisions based on what’s best for their public appearance. Neither chiefs nor sheriffs like to listen to anybody, but they are fully fledged politicians who know how to play the game. Their goal is to maintain the status quo, not to implement social change.

So why do police continue to enforce laws and policies that target specific communities and have had overwhelmingly destructive effects on our society? Some would say that the police are the army of the rich and that they act at the whim of those who pull their political strings. I believe the reality is far more sinister. You have two problems; politicians who make money on maintaining the status quo and police who have in effect, generated their own justifications for continuing to do what they do. Police have developed into their own industrial complex type system. It ignores fact, in order to sustain itself through imprisonment of the general population. It perpetuates its own myths, which in turn become moral justifications. Those justifications are then sold to the public, perpetuating the myths from which they sprang. 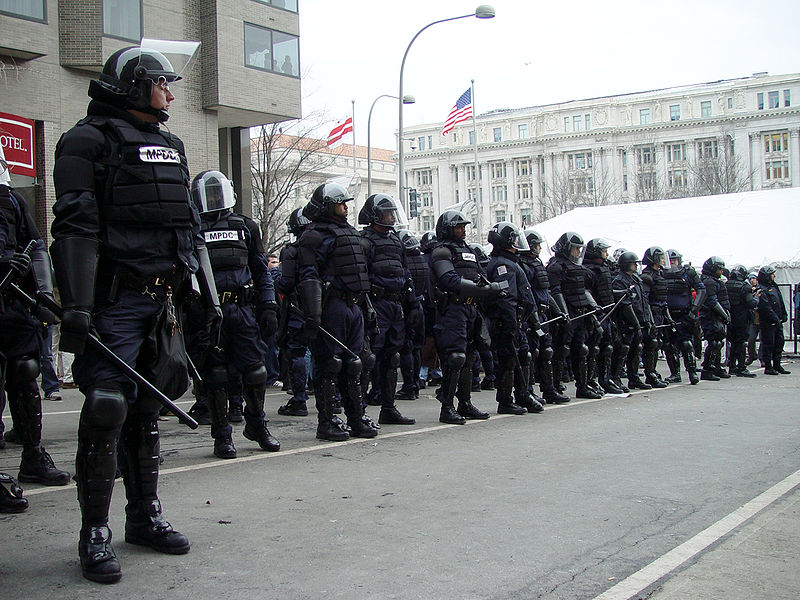 Unwinding the police industrial complex, which has built itself up on falsehoods and misnomers, starts with changing laws. That starts with electing politicians dedicated to change. Unfortunately, when you have a system built on legal bribery, holding out hope in this regard seems like a lost cause. Police have their own agenda and even when faced with the reality of countless videos highlighting specific cases of abuse, they double down on their lies. And when lying works for them, they see no need to change.

So who controls the cops? The reality is no one does. Their agendas are purely self-serving and over time, we as a society, have allowed their power to grow out of control. The definition of a police state is one where government exercises its power arbitrarily through the police. I think in the case of the United States, the police state is better defined as police enforcing laws arbitrarily without justification. When a cop arrests you for a bogus charge or kills an unarmed black man holding his cell phone, they didn’t do it because anyone told them to or because of political pressures, they did it because they wanted to. That is the single biggest obstacle for society to overcome. The individual officer does what they do because of ego, no other reason. The large-scale impact of their actions and contemplation of such is well above their pay grade.

This article (Are Cops Really Just Puppets of Politicians and the Elite?) is a free and open source. You have permission to republish this article under a Creative Commons license with attribution to the author and AnonHQ.com.