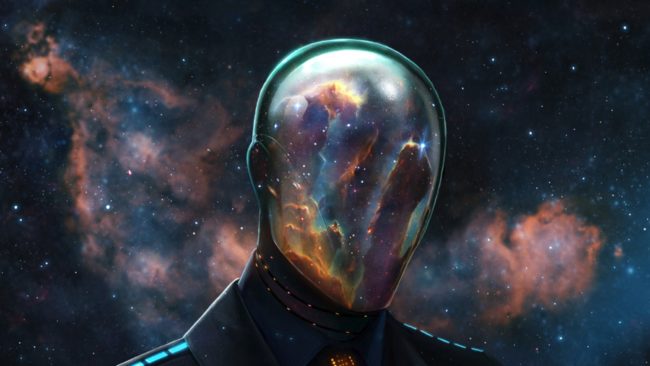 A few years ago I witnessed an interesting conversation between a semi-famous physicist, Julian Barbour, and a young philosopher. The debate centered around one of the core principals surrounding Barbour’s teachings, the concept of “Platonism” in mathematics and physics. Julian Barbour’s theory of timeless physics is a good read, if you’ve not heard of him.

The philosopher expressed a concern over the core principals of physics; despite all of our advancements, no one has yet to resolve the founding principal physics – the quantum theory of gravity. The philosopher goes on to argue:

Point being, the great flaw of science and physics is that it is governed and ruled by human intelligence. The universe though, does not care about time. We as people, have created it, defined it and given it purpose. If people never existed, time would not exist.

The same logic applies to mathematics, as well. Mathematics is an art, which is constantly being made, changed and discovered. Any theoretical physicist can attest to this. Newton’s and Einstein’s formulas and mathematics did not exist before they invented them.

For those of you who may not know what this means….

Platonism in the Philosophy of Mathematics: Platonism about mathematics (or mathematical platonism) is the metaphysical view suggesting that there are abstract mathematical objects whose existence is independent of us and our language, thought, and practices. Just as electrons and planets exist independently of us, so do numbers and sets. Just as statements about electrons and planets are made true or false by the objects with which they are concerned, so are statements about numbers and sets. Mathematical truths are therefore discovered, not invented.

Is this not a fascinating concept to believe in? That we are simply discovering truths, such as math, and not inventing them? But if this logic is indeed true, what else could this apply to?

He talks about how amazing the Universe is to have created the human race.

For the purposes of this article, we are not going to engage in a religious debate. This is merely a philosophical debate. But think about this concept for a moment…..

Is it possible that humans are not inventing artificial intelligence, rather, we are simply discovering it? Has it always existed but humans are just now developing the means for it to manifest itself?

If these statement are true, what would this imply for the future of humanity? Is artificial intelligence the evolutionary next step for life/intelligence within the universe?

Science fiction often talks about a day when artificial intelligence surpasses humanities ability to control it and takes over the world, to the doom of the human race. Maybe this concept is not bound to science fiction as we thought….

This article (Are Humans Inventing Artificial Intelligence or Discovering It?) is a free and open source. You have permission to republish this article using a creative commons license with attribution to the author and AnonHQ. Join the conversations at www.anonboards.com.