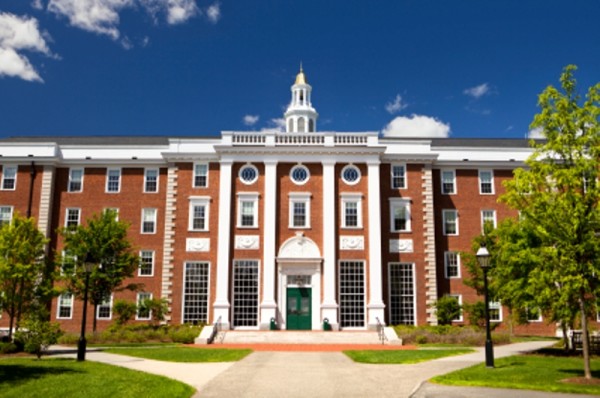 A pro-Israeli law firm has officially withdrawn its funding for the professional graduate law school in Harvard University. The withdrawal of funds follows the law school’s involvement in an event aimed at promoting the rights and freedom of the Palestinian people.

The Harvard Law School is one of the professional graduate schools of the famous Harvard University, located in Cambridge, Massachusetts. Before the withdrawal, Milbank was running the Milbank Tweed Student Conference Fund, which was aimed at supporting the activities of student-run groups at Harvard Law School.

The event which led to Milbank withdrawing its funding, was held on October 20, 2015. It featured Palestine’s legal staff attorney, Radhika Sainath, a Bertha Fellow at the Center for Constitutional Rights (CCR); Omar Shakir; and Northeastern undergraduate student, Kendall Bousquet. The event was said to have been sponsored by the law school’s Justice for Palestine student group.

At the event, professors invited guests and students to discuss how Palestinian academia have been censored, punished, or falsely accused of anti-Semitism for taking a principled stance for Palestinian rights in the United States. The panel seized the opportunity to present a recent report released by Palestine Legal and the CCR, detailing the tactics used by Israel advocacy groups to silence personalities supporting Palestinian’s rights. The firing of Professor Steven Salaita by the University of Illinois at Urbana–Champaign (UIUC) over his critical views on Israel, was highlighted at the event. In October 2013, UIUC offered a professorial position to Salaita, but withdrew the offer in 2014, claiming that Mr Salaita had used his Twitter handle to spark anti-Semitic sentiments. It was later revealed through a court order that pro-Israeli groups were behind his dismissal. Salaita has since been compensated by the UIUC.

With this example, students for Justice in Palestine from the Northeastern University also used the platform to give a first-hand account of disparate treatment they experienced as a result of their stance against Israel.

According to media reports, Milbank demanded that Harvard Law immediately rescind all Milbank funding for Justice for Palestine events, after the occurrence. Before the event was held, an Israel advocacy group, NGO-Monitor, which has close ties with the Israeli government sent a letter to Milbank, demanding information in advance of a report they were preparing on the event. However, the school refused to release some details of the event to Milbank. The school also refused to single out Justice for Palestine for censorship. Therefore, to show the school that it is deeply offended by the event, Milbank pulled its $250,000 annual grant from the school facility. “Israel advocacy groups and big donors are sending a powerful message that if you allow discussion of Palestinian rights at your university, you will be punished. One can see how colleges without Harvard’s endowment might find it hard to allow open debate on one of the most critical issues of our time,” Sainath said.

The Justice for Palestine movement thanked the school authorities for standing up to the bullying of Milbank law firm, urging other universities across the U.S. to emulate the example. The group said in a statement “We are grateful to Dean Minow and the law school administration for refusing to buckle under intense anti-Palestinian pressure.”

This article (Attack on Freedom of Expression: Harvard Law School loses $250,000 after stadging Pro-Palestine Event) is a free and open source. You have permission to republish this article under a Creative Commons license with attribution to the author and AnonHQ.com 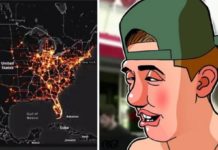 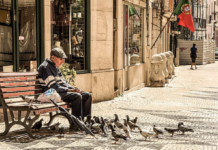