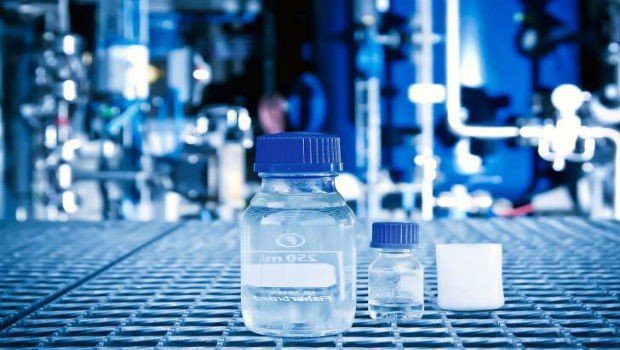 By Ian Crossland at awnn.com

After only four months, the plant, run by clean technology company Sunfire, was able to produce its first batch of the fuel, dubbed “blue crude.”  the product is composed of long-chain hydrocarbon compounds, similar to fossil fules, but does not contain sulfer or aromatics and burns without producing any soot.

So what is it?

It begins with a renewable energy source (wind, solar or hydropower).  The energy heats water in excess of 1472 degrees farenheit.  This superheated steam is then broken down into hydrogen and oxygen through electrolysis (passing an electric current through it).  At the same time, carbon dioxide is broken down into carbon monoxide.  The hydrogen from the water is mixed with carbon monoxide at high temperature and pressure and the result is “blue crude.”  Sunfire suggests that not only is it more environmentally friendly than fossil fuel, but it has a 70% energy efficiency, meaning that 70% of the energy captured by the renewable source is stored in the synthetic crude.