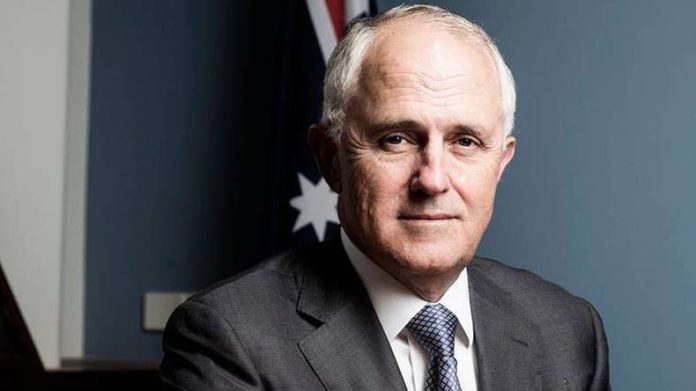 Australia is taking a tough stance against terrorism and potential terrorists, setting a world precedent as a new counter-terrorist unit is unveiled to stop terrorists in their tracks, that involves the big four banks – The Commonwealth Bank, The ANZ, The National Bank and the Westpac Bank.

In real time, financial analysts from the private sector will sit in the same room as the federal police and view financial transactions as they’re processed.

“If criminals are moving money around in Australia or bringing money into Australia, police and the banks can see as it’s happening and act to stop it; it is a world first, the first time we’ve seen the private sector involved like this in the fight against terror and other countries are already looking at this unit and considering setting up their own,” reports 7 News.

The Australian government is intending to make Australia the hardest country for criminals to penetrate either for money laundering or terrorist-related activities.

Under recent laws on dual citizenship, the government is also reviewing loopholes for those who go overseas to fight for declared terror groups and then return to Australian soil. The government will review if whether the laws will need to be tightened in order to strip duel citizens of their Australian citizenship if found guilty. Only one person so far has been stripped of their citizenship under these laws; but the concern is regarding the smaller splinter groups. and if Australia needs to reset its focus on them.

Australia is currently reviewing these loop holes to see if the laws need tightening.

This article (Australia Sets World Precedent in the Fight Against Terror) is a free and open source. You have permission to republish this article under a Creative Commons license with attribution to the author AnonWatcher and AnonHQ.com.