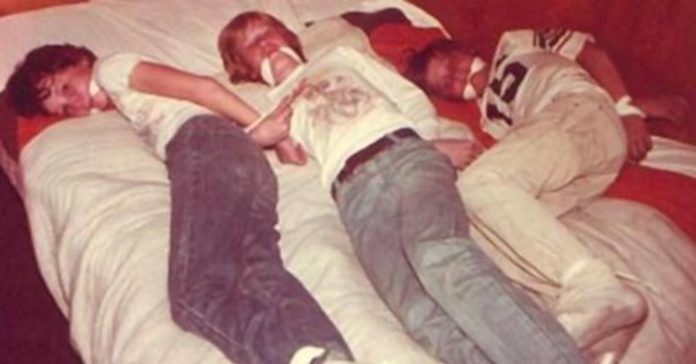 Note: This article is based on police investigatory reports… personal documented testimony of enraged policemen and women. The story itself has major credibility; and the facts presented here have been corroborated by hundreds of investigators, LE and private in the USA, UK and other nations. — Preston James

This has made it almost impossible to get the truth out to the populace about the presence and penetration of this worldwide Pedophile Network.
Those editors of the major mass media and elected or appointed officials that are not part of it or compromised by it realize that to try and expose it results in an immediate loss of their job, their retirement, and they will be blacklisted and perhaps even have their lives threatened.
Notwithstanding all these strong suppression forces in the past, not only was the CIA’s Franklin Credit Union pedophile scandal exposed by the Washington Times, but the finders scandal was exposed by US News and World Report.
And, despite those highly public exposures, the Major Mass Media failed to promote those important stories; and the stories died out, with no corrective actions by federal LE, which we now know is dirty to the core, because its own leaders are fully compromised by this Pedophile Network.
CLICK HERE TO SUPPORT US VIA PATREON
Get Your Anonymous T-Shirt / Sweatshirt / Hoodie / Tanktop, Smartphone or Tablet Cover or Mug In Our Spreadshirt Shop! Click Here