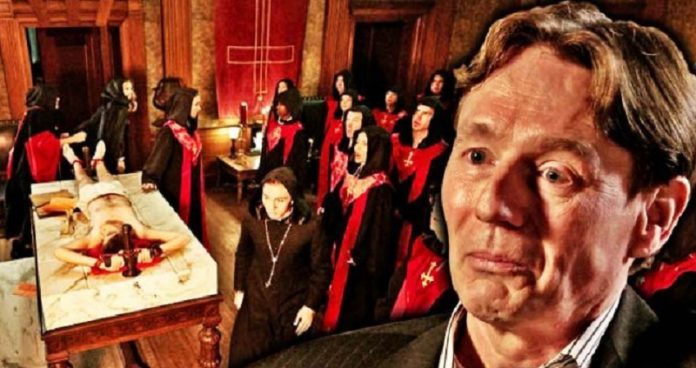 Ronald Bernard is a Dutch entrepreneur whose drive and business contacts quickly catapulted him into the world of the financial elite. However, the deeper into this world Bernard went, the more horrifying it became. In a jaw-dropping interview with De Vrije Media, Bernard details this dark and depraved elite society which he says conducted human sacrifice and celebrated destruction.

To not sound like crazed tinfoil ranting kooks, we will admit that the things Bernard mentions in the interview below sound utterly insane and evil. Indeed, it could be entirely made up. In an effort to vet his credibility, however, the Free Thought Project did some background research on him, and it checks out. He is who he says he is.

Also, Pascal Roussel, a fellow insider of the financial world, wrote in ‘The Divine Trap’ about experiences similar to the ones disclosed by Bernard.

As De Vrije Media notes, when Roussel gave a lecture on his book in France, one of the former French presidents was present. Afterward, this man wrote a letter to Roussel, in which he stated: ‘Everything you write in your book, is based on truth’. The fact that barely anyone believes this truth has more to do with the severity of this reality and the successful ‘conspiracy’ labeling introduced by the CIA, which makes it very difficult to be taken seriously by mainstream ‘sensible’ people. 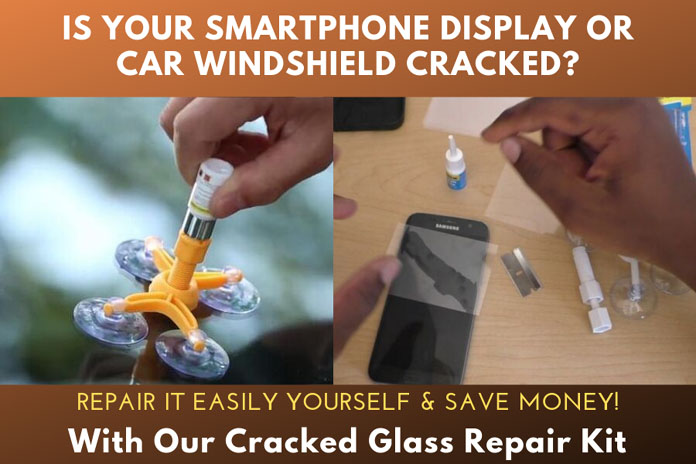 The only reason Bernard is talking about these things now is because his conscience stopped him from participating in these horrid crimes, and he’s since devoted his life to preventing them.

Bernard says he narrowly escaped this world alive and has since begun work on a new system of banking to combat the heavy-handed tactics and limitless wealth of the depraved elite banking class.

In the interview, Bernard shares details about the way this banking society had its members commit unspeakable crimes to people — including children — to test and blackmail them.

“I was warned off when I got into this – don’t do this unless you can put your conscience 100% in the freezer. I heard myself laugh at it back then, but it wasn’t a joke at all.”

Luckily for this former elite banker, however, his “freezer” broke before things got too heavy.

“I was training to become a psychopath and I failed.”

In the interview, Bernard describes how he and his group of financial terrorists crashed the Italian economy, bankrupted companies leading to suicides and destruction — all of which they celebrated. 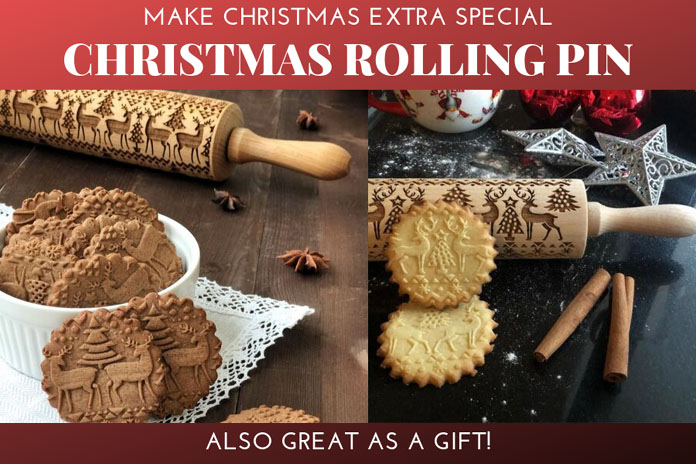 “One of my colleagues said, ‘Ronald, you remember that case with the Italian lira? Do you remember those deals in which we did massive dumping of the lira, which reduced the value of the currency, which caused a company in Italy to be hit in such a way that they went bankrupt?’

And then you hear at the exchange: ‘Do you remember that successful deal with the lira?” And then they say: “Do you know that the owner committed suicide and left a family behind?”

“And back then we laughed at it. Ha ha ha, altogether, all of us. We looked down on people, mocked them. It was just a product, waste, everything was worthless trash.”

“Nature, the planet, everything could burn and break. Just useless parasites. As long as we met our goals, as long as we were growing.”

But crashing the economy with currency manipulation was only the tip of the iceberg for these sickos. They were into much darker things.

“To put it carefully, most people followed a not very mainstream religion. These people, most of them, were Luciferians. And then you can say, religion is a fairy tale, God doesn’t exist, none of that is real. Well for these people it is truth and reality, and they served something immaterial which they called Lucifer.”

“And I also was in contact with those circles, only I laughed at it because to me they were just clients. So I went to places called Churches of Satan. So I visited these places and they were doing their Holy Mass with naked women and liquor and stuff. And it just amused me. I didn’t believe in any of this stuff and was far from convinced any of this was real. In my opinion, the darkness and evil is within the people themselves. I didn’t make the connection yet.

“So I was a guest in those circles and it amused me greatly to see all those naked women and the other things. It was the good life. But then at some moment, which is why I am telling you this, I was invited to participate in sacrifices abroad.”

At this point in the interview, the elite banker describes the final straw that forced him to get out and come clean — sacrificing children.

“That was the breaking point. Children.”

“You were asked to do that?” asks the interviewer.

“Yes, and I couldn’t do that,” Bernard explains. “And then I started to slowly break down. I lived through quite a lot as a child myself and this really touched me deeply. Everything changed. But that is the world I found myself in. And then I started to refuse assignments within my job. I could no longer do it. Which made me a threat.”

In the interview, Bernard explains that these same tactics are used worldwide to blackmail politicians and those in authority.

“If you Google this you will find there are enough worldwide witness accounts to prove this is not a Walt Disney fairytale. Unfortunately, the truth is worldwide they have been doing this for thousands of years. I once studied theology and even in the Bible you find references to these practices with Israelites.”

Bernard has no doubt that everything he is talking about is true. But he feels this ‘darkness’ is inside these people — who hate life.

“It is a real entity. I have found that what is written in the Bible, and not only the Bible, you can find it in so many books, there really has been a moment of separation from the manifestation of light, in which a group went their own way and are carrying an intense hatred, anger.

“The people who do not underestimate the severity of this are but few. Because this is an annihilating force that hates our guts. It hates creation, it hates life. And it will do anything to destroy us completely. And the way to do that is to divide humanity. Divide and conquer is their truth.

“Humanity is a manifestation of light, that is the true creation. As long as you divide them on political parties, skin color, you name it, then you – from a Luciferian point of view – suppress the full capacities of your enemy, their full power. They can’t stand up for themselves because if they did the Luciferians would lose. This monster, this greedy monster would disappear.

Whether or not you believe everything or anything in the video below, evidence of the effects of divide and conquer is all around us and it’s working. As Bernard notes, the solution to this problem is a simple one — unity.

“Unite, unite, come together, and this entire shit story ceases to exist. That’s how fast this could happen.”

Matt Agorist is the co-founder of TheFreeThoughtProject.com, where this article first appeared.