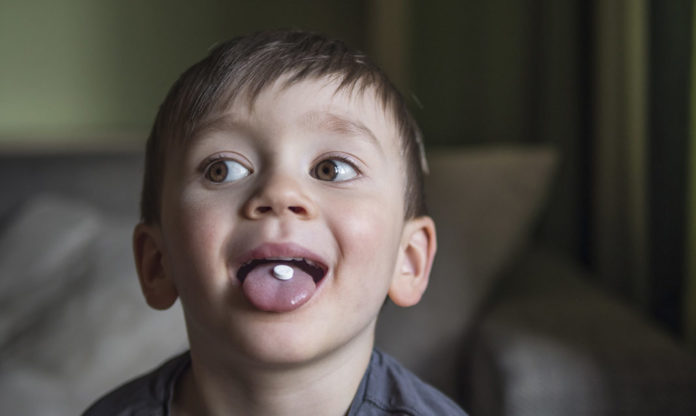 ADHD is a controversial topic in itself. Some people believe strongly in its existence and others are not easily convinced. I believe regardless of our opinions of its validity we can all agree lots of children who do not have it are diagnosed with it and treated for it.

Many doctors have been speaking out about this problem for years and all the while others do not hesitate to slap an ADHD label on just about any ‘problem’ child. One of those speaking out against this diagnosis is Richard Saul who happens to be a neurologist. He has had a very long career in patients with short attention spans and those who also struggle with focusing. Saul has mentioned on more than one occasion that he strongly believes ADHD is a ‘fake disorder.’

When it comes to reading about ADHD there are lots of things out there that could and would make it sound quite real but to be honest, if it is real, it is nowhere near real on the scale it is diagnosed in current times. The condition itself is a scapegoat for many parents who merely do not wish to deal with their children being ‘hyper.’ Sure, some children are more hyper than others but drugging them is not the answer.

Joe Jarvis actually wrote a piece on this not too long ago on ADHD and how he believed it was a ‘fake disease,’ he made some very good points that I would like to go over. He says that the way we teach our children makes a difference which, you cannot deny that it does. He says that by trying to fit them into a mold we are also ensuring they are never able to excel as well as those around them. He mentions how some school will literally harass parents who refuse to comply with drugging their children.

He wrote as follows:

…Experts have voiced concerns that students are being diagnosed with ADHD simply as a matter of convenience. Children who display behaviors such as inattention, impulsivity, and hyperactivity are often singled out for assessments. Some would say these are pretty typical behaviors for young people depending on their personality, but many public schools are quick to tell parents to bring their child to a psychiatrist for a diagnosis in the knowledge that the child will be far less disruptive once they’re medicated. It’s easier and faster than teaching them proper behavior, right?

A UCLA study found that kids with ADHD are more likely than the general population to abuse drugs in the future. But the rate of addiction was the same among children with ADHD who were prescribed medication versus those who were not. So it appears that the drugs themselves do not lead to future addiction if this study can be trusted.

But what if the ADHD diagnosis itself causes the future problems?

Kids are labeled at a young age as having a disorder. They are treated differently by teachers, peers, and even parents. They may develop social isolation from this. And as we discussed the other day, isolation is the main contributor to drug addiction.

So perfectly normal kids are having their lives ruined by a diagnosis of a fake disorder. It is only real in the sense that it is a social disorder. And I would say not fitting into the current public school system is an asset, not a disorder.

With the number of diagnoses on the rise and no end in sight, I can’t say that I don’t see where he is coming from. What do you think about all of this? Please feel free to check out the video below for more information.